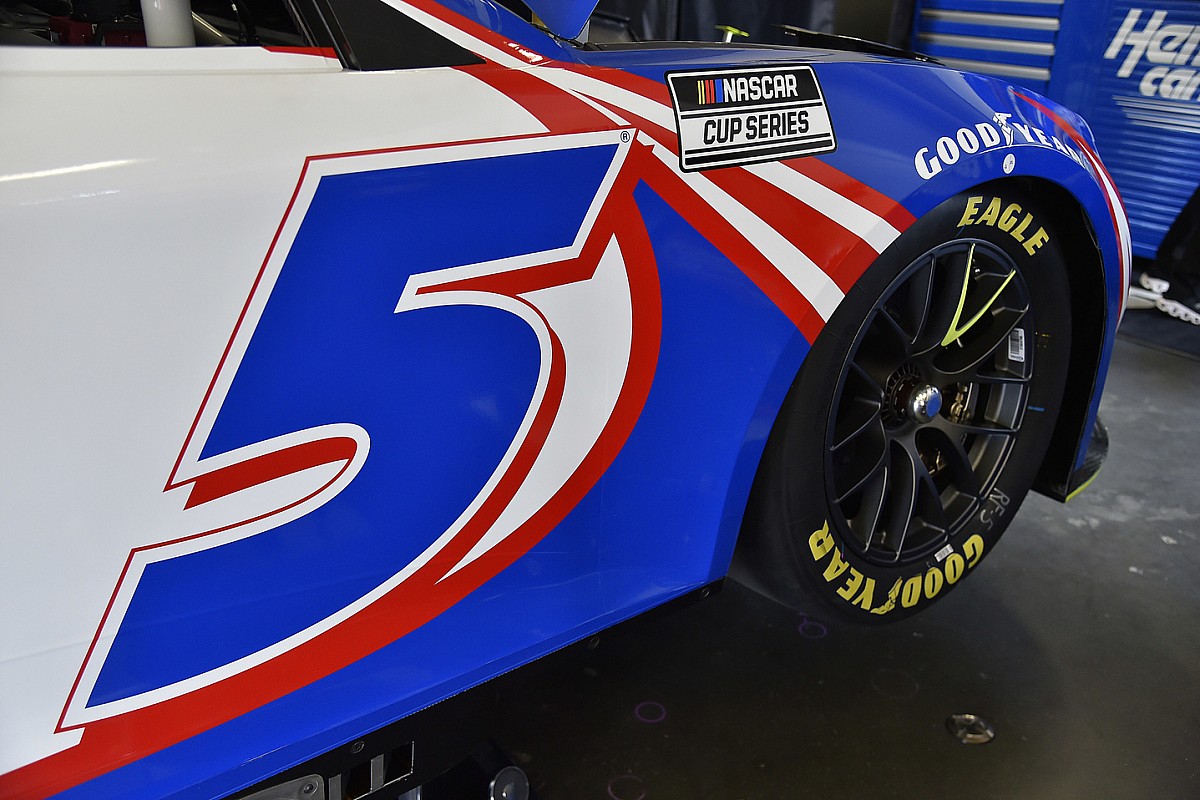 Even before NASCAR could iron out aerodynamic rules packages, Goodyear Tire & Rubber Co. had been hard at work preparing the new 18-inch tires for the car.

The 18-inch bead diameter tires required construction changes and new tread compounds due to the tire’s lower profile sidewall and the changes to the car’s design and weight. In all, Goodyear has spent more than two years testing and developing the tire change to accompany the Next Gen car’s racing debut.

“The move to Next Gen is certainly the most significant change to the Cup Series vehicle in decades,” said Greg Stucker, Goodyear’s director of racing.

“A successful redesign the magnitude of Next Gen is a huge project, and one that has required the coordinated effort of the entire industry.”

It has been several decades since Goodyear has been involved in such an impactful redesign in NASCAR racing.

“In the early 1990s, Goodyear led the change from bias to radial tires, which enabled an evolution of the vehicle over several years,” Stucker said. “But Next Gen is a wholesale redesign, impacting all parts of the vehicle, from chassis configuration, to suspension, to aerodynamic elements, to tires and wheels.”

One main element of the move to Next Gen was to update the look of the cars to more closely resemble those on manufacturer showroom floors.

That also included the wheels and tires. The 18-inch diameter tires are standard on Chevrolet Camaros, Ford Mustangs and Toyota Camrys in dealer showrooms.

The tire change was no easy swap.

“The shorter sidewall of the lower profile tire affects the tire’s ability to carry load, the major challenge to overcome in the design process,” said Stucker.

“Although 18-inch bead diameter racing tires have been around for years, Goodyear is the first tire company to develop such a tire for the high, sustained load duty cycle of a Cup Series vehicle in the environment of oval track racing.”

“The biggest challenge has been maintaining the necessary flexibility to change quickly as the new car evolved,” he said. “The learning curve has been steep with NASCAR and the race teams, and the performance requirements changed along with that.

“As the teams learned what the car needed from a set-up standpoint, the tire performance targets changed and we had to adapt.”

The 18-inch bead diameter tire has seen quite a bit of track time long before the 2022 got underway. At-track testing for the project stretches back three seasons.

“Between Goodyear tire tests, OEM wheel force tests and NASCAR organizational tests, there have been more than 30 at-track tests to prepare for the Next Gen car,” said Keto. “The first test was at Richmond back in October of 2019.

“Goodyear’s input into what tracks were necessary for testing was based on our experience in knowing what tracks typically utilize similar construction and compound set-ups. NASCAR and the OEMs also had input based on necessary testing for car development and gathering useful data for all of the different types of tracks.”

Goodyear’s participation in the Next Gen car project was twofold – not only did it have to design a viable new tire, but it needed to ensure its mounting and distribution facilities could handle the task.

“Goodyear has produced 18-inch race tires for years, but not in the volume necessary to support the needs of the NASCAR Cup Series,” Stucker said. “This meant a multi-million-dollar investment in our facilities at Innovation Center Manufacturing, to expand the capabilities of every part of the production process.

“Likewise, service of an 18-inch tire and aluminum wheel assembly requires a change to the most appropriate mounting and balancing equipment at both our pre-mount facility in Cornelius, N.C., as well as the at-track service operations for all events.”

The first competitive use of the 18-inch tire went without issue at last weekend’s Busch Light Clash in the Los Angeles Memorial Coliseum.

The next test comes on NASCAR’s biggest stage – Sunday’s Daytona 500 – where both the Next Gen car and its tires will be on full display in front of its biggest audience.