NASCAR: Next Gen car put on “a great race” at Daytona 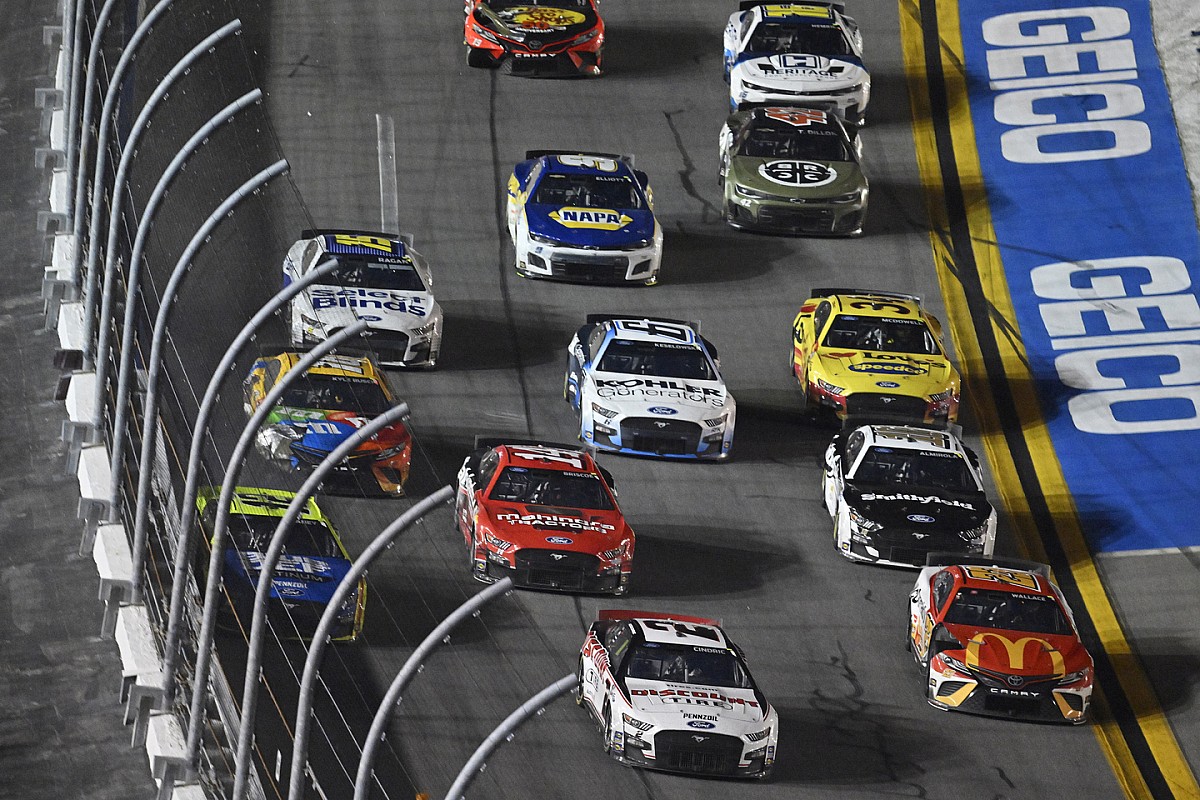 Sunday’s Daytona 500 was the first time a full field of 40 Next Gen cars appeared on the track in racing conditions.

The racing was fairly typical of most superspeedway races, with a handful of multi-car wrecks but the carbon-fiber composite bodies appeared to stand up better in accidents.

Two cars suffered lost wheels during the race and several cars seemed to have difficulty driving away from accidents with flat tires.

“The car allowed the drivers to put on a great race today, and we saw a great deal of promise for the future,” said Steve O’Donnell, NASCAR’s executive vice president and chief racing development officer.

“Cars were able to finish the race with damage that would have typically sent them to the garage in previous years. The incidents on track did not lead to lengthy cleanups due to oil or excessive debris on the track which was a definite positive. Each track will present new challenges.

“We certainly came away with some items we want to review and improve upon. Overall, a very positive first points race for the Next Gen car.”

A near-perfect week for Ford

Rookie Austin Cindric, who took over the Team Penske No. 2 Ford with Brad Keselowski’s departure from the organization, held off Bubba Wallace to win Sunday’s 500, his first series victory.

“This has been such a great week,” said Mark Rushbrook, Global Director of Ford Performance. “To have so many cars in the top-10 and Austin Cindric with the win it is just fantastic for all of Ford Motor Company.”

Asked about the debut of Ford’s Next Gen car, Rushbrook said, “It is a dream. After over two years of working on the Next Gen car, to have that car come here, for the sport, to debut and be so great and have good racing and the cars look great.

“Then to have that Ford teamwork, working together, which is everything we do with engineering through the week and strategy through the weekend and it all played out on track today, just the way we wanted it to.”