Both the No. 31 Kaulig Racing and The No. 50 The Money Team Racing entries have been issued penalties after wheel-related failures during the Daytona 500.

In the case of TMTR’s Kaz Grala, the car completely lost a wheel which then bounced across the track and forced several drivers to take evasive maneuvers. 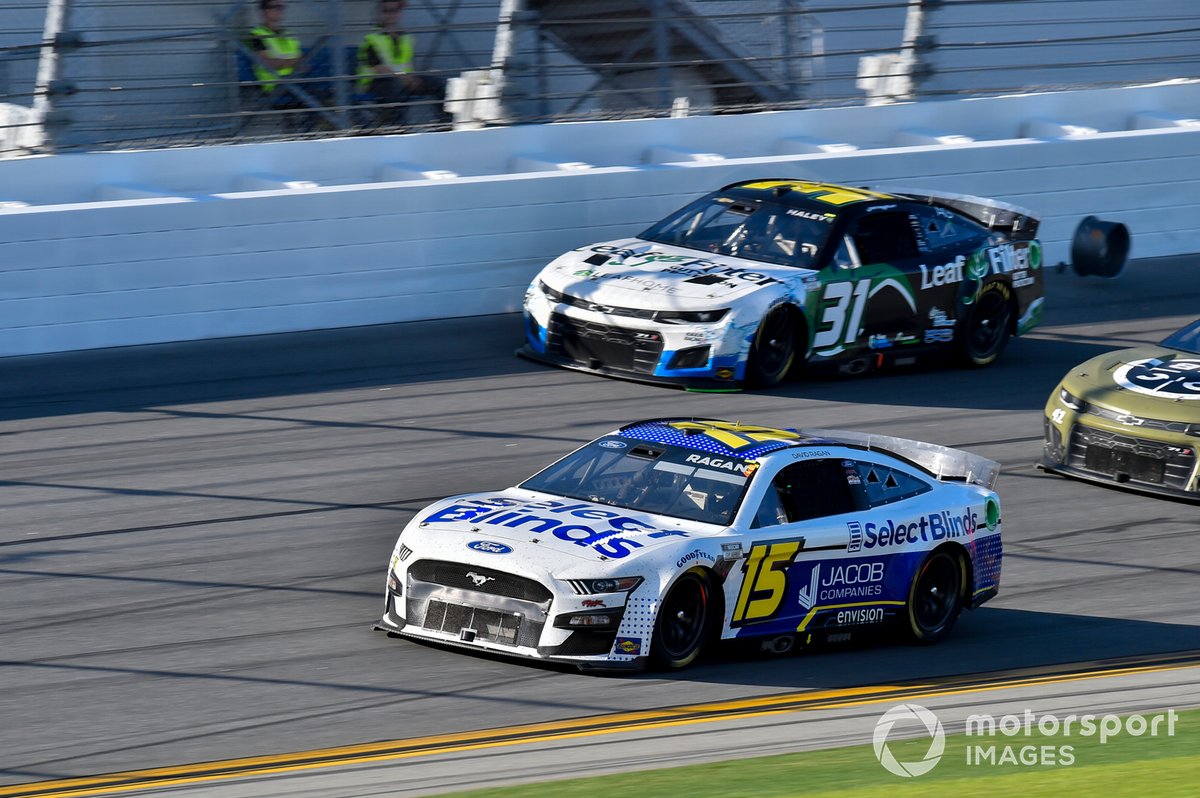 Additionally, no penalties were announced for Team Penske or RFK Racing relating to wheels that were confiscated prior to the race at Daytona.

NASCAR did release the following statement though, announcing slight modifications to the wheels.

“NASCAR met with Next Gen suppliers and several race teams this week to discuss wheel specifications. Following that discussion, NASCAR made small adjustments to increase the upper tolerance on pin and pilot bores for Fontana. NASCAR will reevaluate with suppliers and race teams and determine a path forward following this weekend’s race.”