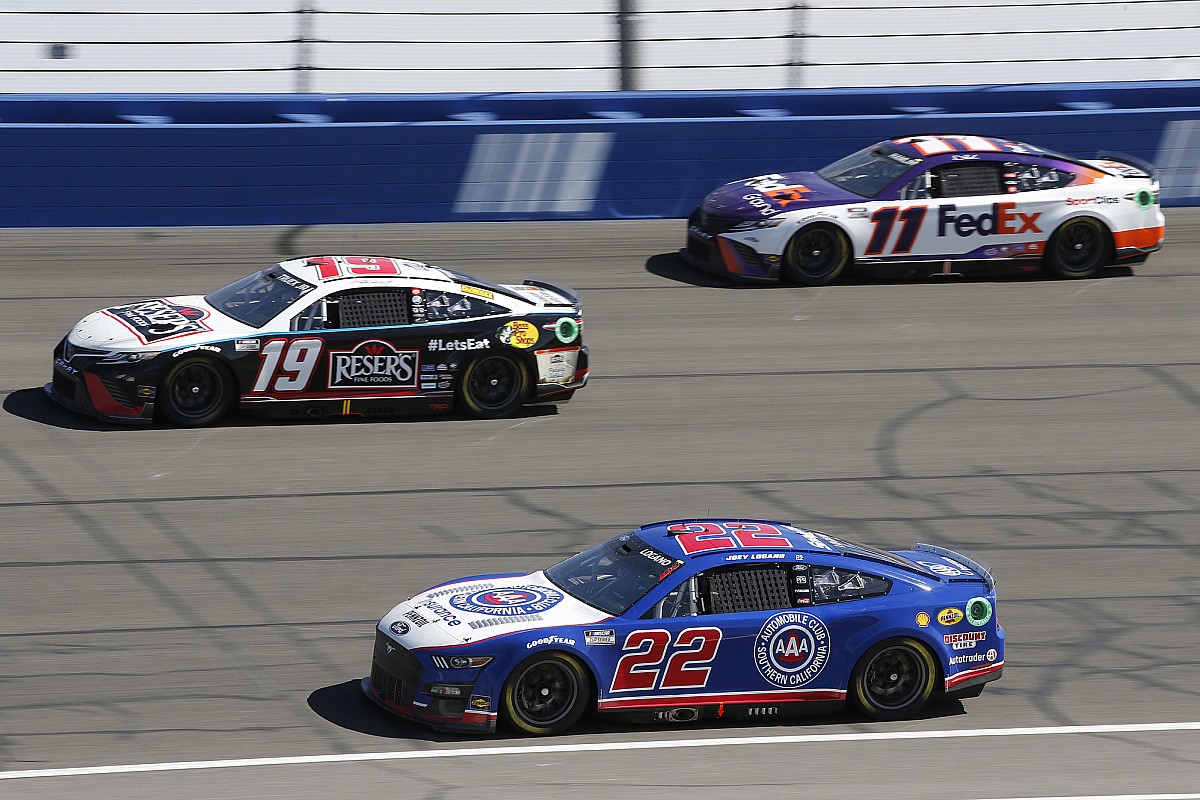 On Wednesday, NASCAR announced Cup teams will not be split into two groups for practice this weekend, as they were last weekend at Auto Club Speedway.

Instead, there will be one 35-minute practice in which all cars can participate on Saturday. The practice will run from 1:30 p.m. to 2:05 p.m. ET.

Cup Series qualifying will begin at 2:15 p.m. ET Saturday and will still be split into two groups and include two rounds as it was in Fontana, Calif.

A NASCAR spokesperson said there had been several requests this week by teams and individual drivers asking for addition practice time at Las Vegas. The change was made because it had minimal overall impact to the weekend schedule.

However, at this time the practice change is only for the Las Vegas race weekend. Practice is expected to return to two groups of 15 minutes each the following week at Phoenix Raceway.