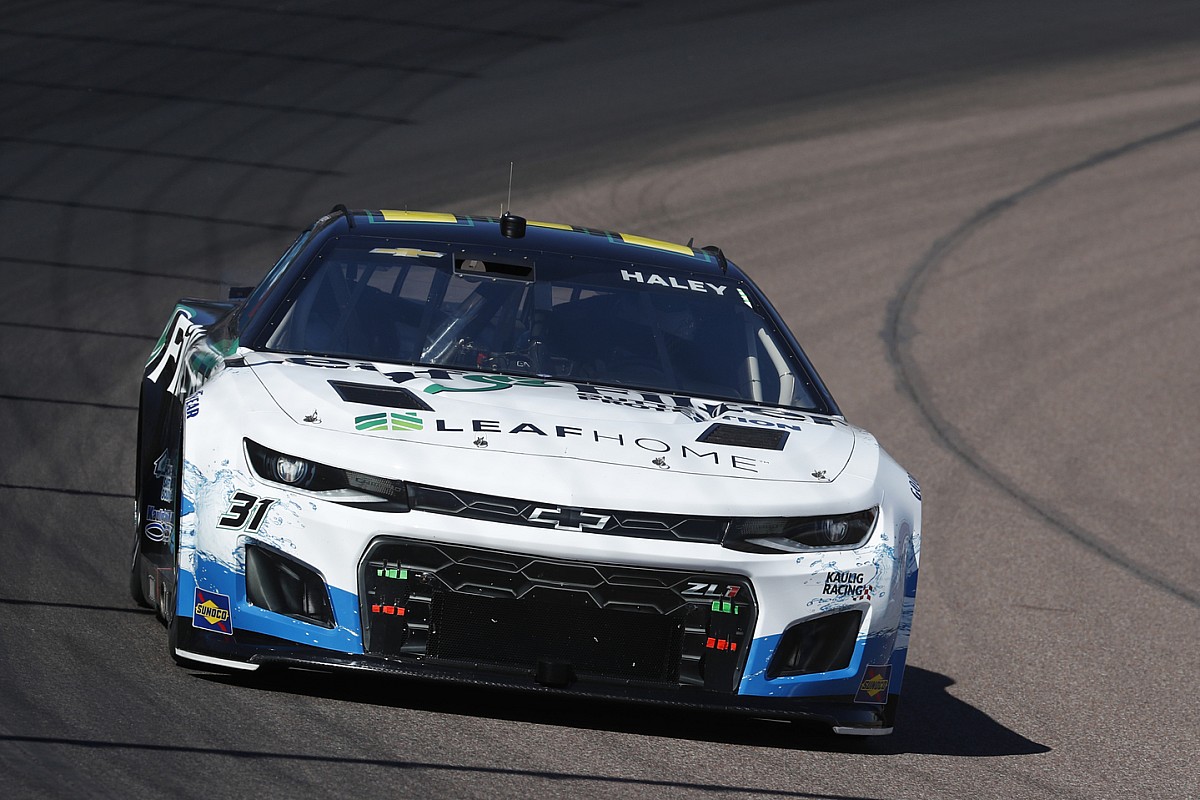 Each of those teams had their respective car chief ejected for the weekend and lost pit selection for Sunday’s race.

In addition, the Nos. 31 (driver Justin Haley) and 44 (driver Greg Biffle) teams failed three times and as a result they will not be permitted to qualify and both teams will have to serve a pass-through penalty after taking the green flag on Sunday.

The car chief Haley’s team (Jaron Antley) and the engineer of Biffle’s team (Nick Ollila) both were ejected from the track.

Wallace’s No. 23 23XI Racing is already without its crew chief and two crew members this week – part of a four-week suspension as a result of a loose wheel in last Sunday’s race at Circuit of the Americas.