NASCAR driver Michael Annett to retire at end of 2021 season 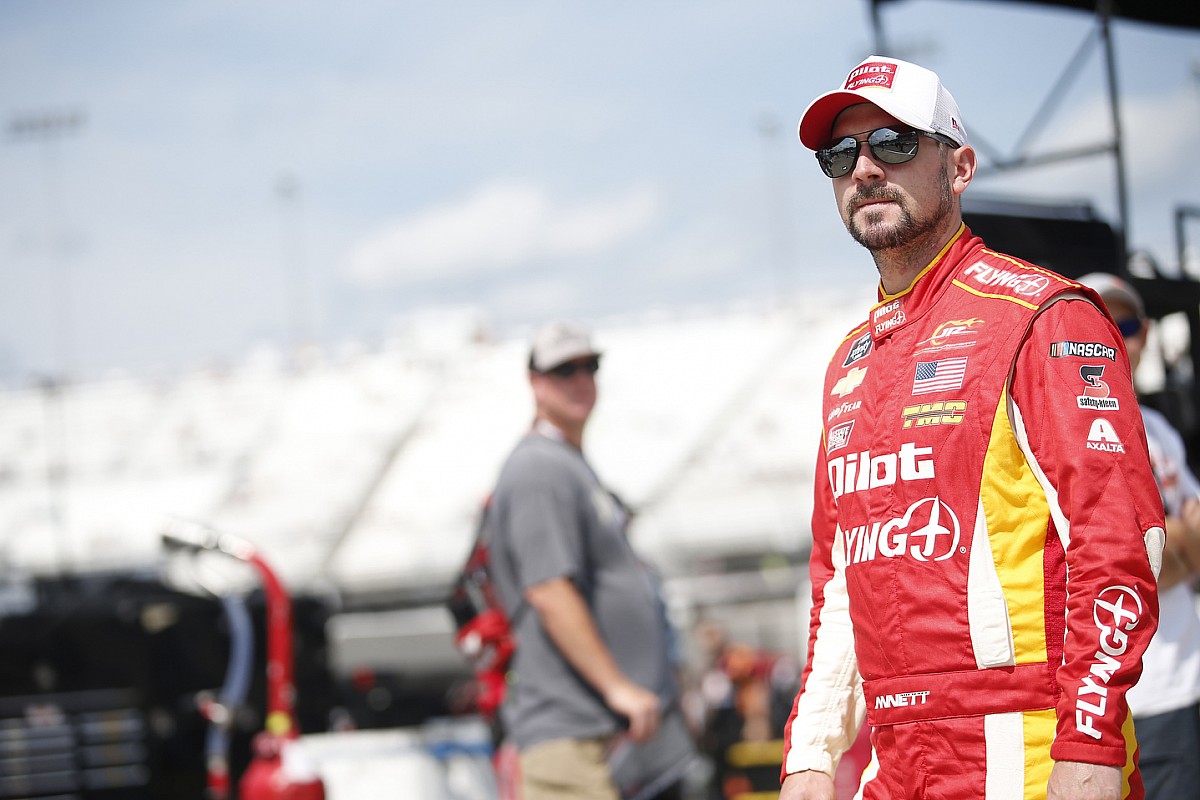 Annett, 35, is in his fifth year competing with JR Motorsports in the Xfinity Series but has missed seven races this season, including the past two as he recovered from surgery in July to repair a stress fracture in his right femur.

Josh Berry has been driving Annett’s No. 1 Chevrolet in his place and earned a victory at Las Vegas with the team last month.

A representative told Motorsport.com Annett plans on competing in the final five races of the 2021 season.

“I’m just so grateful for the opportunities I’ve had,” Annett said in a statement. “Being able to drive race cars for a living is honestly a dream come true for me. It’s been a privilege to work with some great teams and alongside some of the most talented folks in the garage.

“None of this would have been possible without the support of my partners, and I am happy to call them life-long friends. It’s those relationships and friendships that are the most rewarding.”

He has made a combined 431 starts across the Cup, Xfinity and Truck series. He also owns a pair of victories in the ARCA Menards Series (2007 at Talladega, Ala., and 2008 at Daytona).