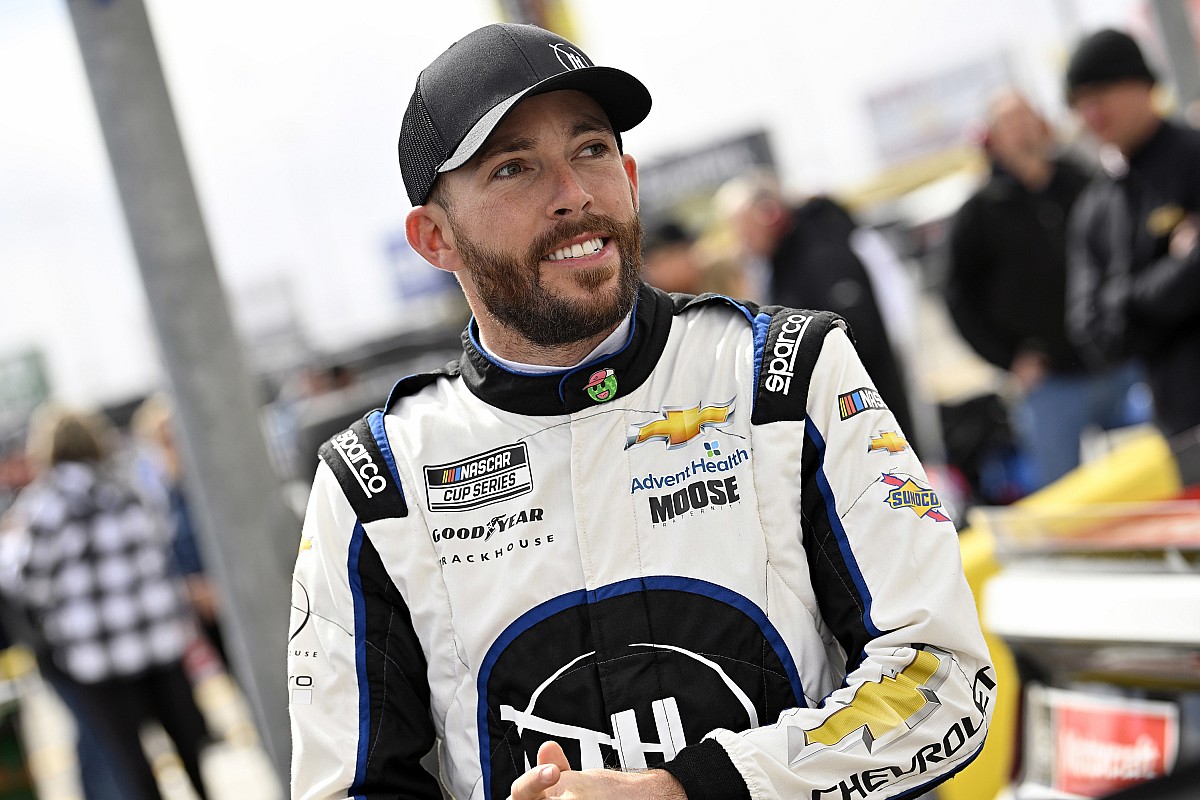 Chastain exited the final corner behind Kyle Larson and Erik Jones. After both drivers went up the track, Chastain remained down low and snagged the victory. His other race win came at COTA.

He led just one lap — the last lap.

Bubba Wallace (Stage 1) and William Byron (Stage 2) picked up stage wins during the race, which was slowed by a handful of incidents. Byron also led the most laps at 38.

21 cars ended the race on the lead lap. Chastain’s margin of victory was 0.105s over Austin Dillon.