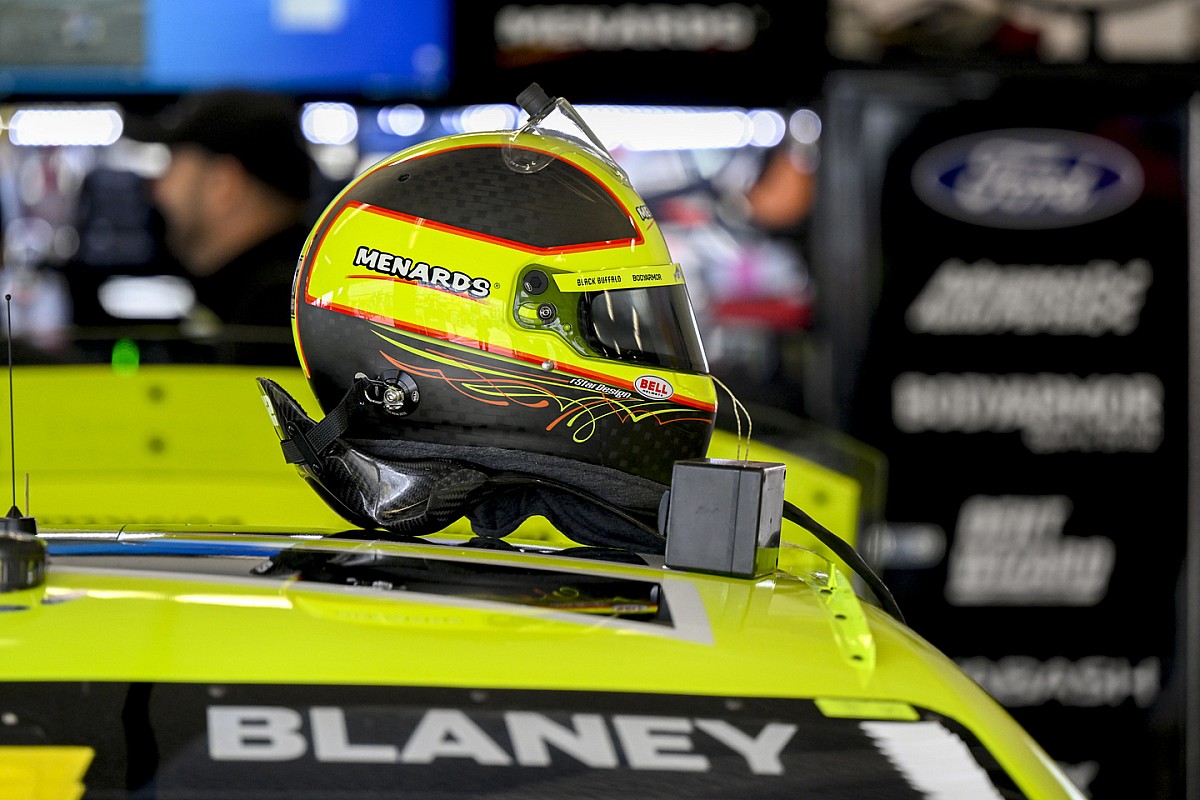 Blaney previously won pole position at Phoenix in 2017 and 2019. Despite that, he has never won at the one-mile Arizona race track.

Denny Hamlin, who will start alongside, has won twice at Phoenix in 2012 and later in 2019.

The qualifying session went without incident. All drivers with the exception of Ricky Stenhouse Jr. set a time, who missed the session due to an engine change.