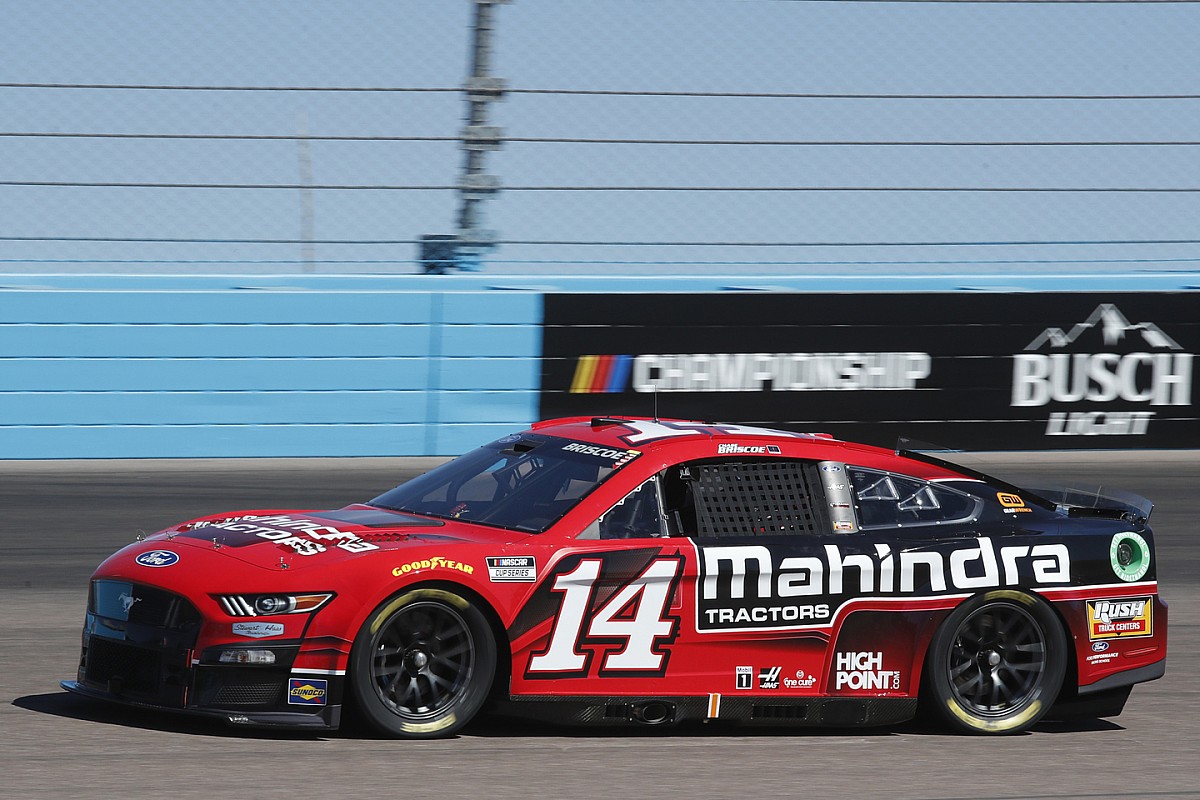 Briscoe claimed the checkered flag at Phoenix Raceway for Stewart-Haas Racing, winning his first NCS race in his 40th start.

The race was slowed by eight cautions. There were six different leaders and 14 lead changes.