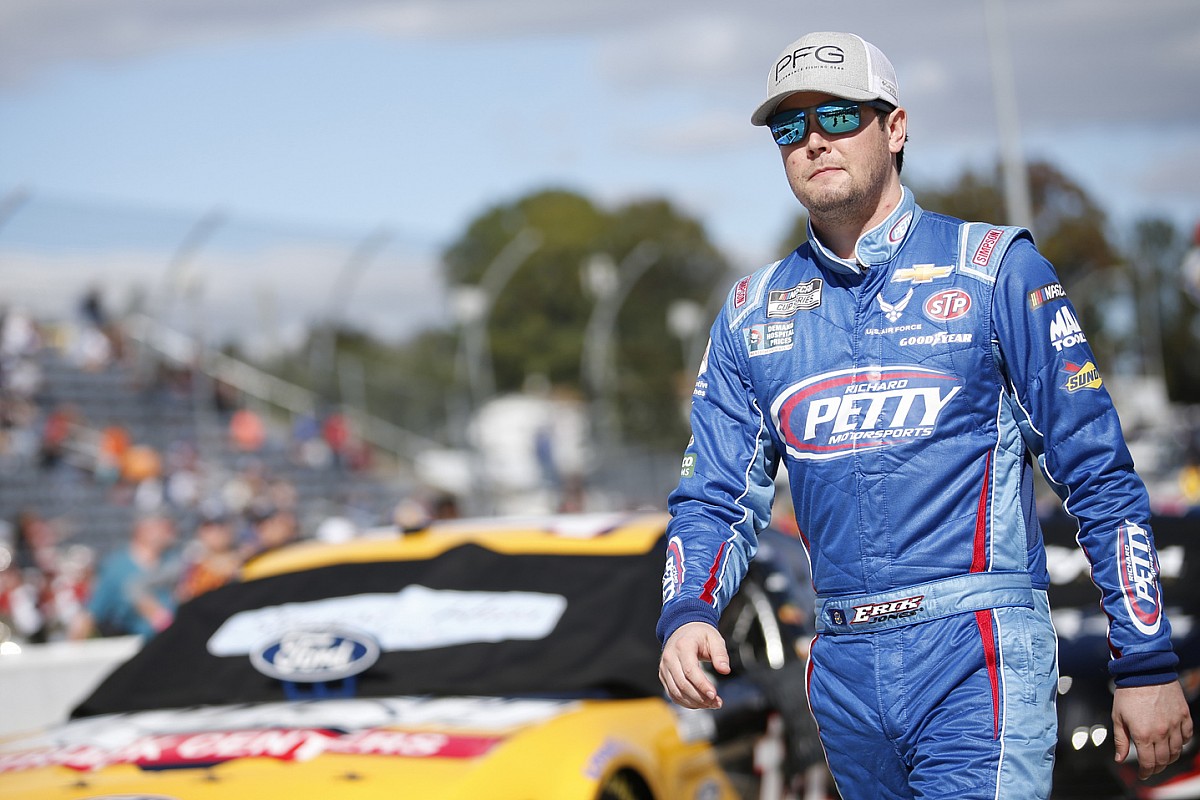 RPM announced Wednesday that it has hired Dave Elenz as crew chief for Jones and the No. 43 Chevrolet team for the upcoming 2022 season.

Elenz, 40, replaces Jerry Baxter. Baxter’s future was not addressed by the organization.

Elenz serve most recently as crew chief for driver Noah Gragson in the Xfinity Series at JR Motorsports. He has never served as a fulltime crew chief in the Cup Series.

As a crew chief at JRM, Elenz won back-to-back Xfinity Series championships with William Byron in 2017 and Tyler Reddick in 2018. In 228 Xfinity Series starts, Elenz’s drivers have recorded 15 victories, 77 top-five and 149 top-10 finishes.

“In 2001, when I started in NASCAR, my goal was to contend for a NASCAR Cup Series championship-title as a crew chief,” Elenz said. “The past seven years at JR Motorsports has prepared me for the next chapter in my career.

“Working with champion-caliber drivers like William, Tyler, and Noah has not only fueled my desire to move up to the next level but has also prepared me to the fullest for that next step.”

A graduate of Clemson (S.C.) University, Elenz began his career at Jasper Racing in 2001. He also worked at Ginn Racing from 2003 to 2007 and at Red Bull Racing Team from 2009 to 2011. At Red Bull Racing Team, Elenz was a part of the organization’s first Cup Series victory (Michigan) in 2009 as the lead engineer.

“I have watched Dave’s career develop, and I have always been impressed with him as a person and as a competitor,” said Philippe Lopez, RPM’s competition director. “As a race engineer, he