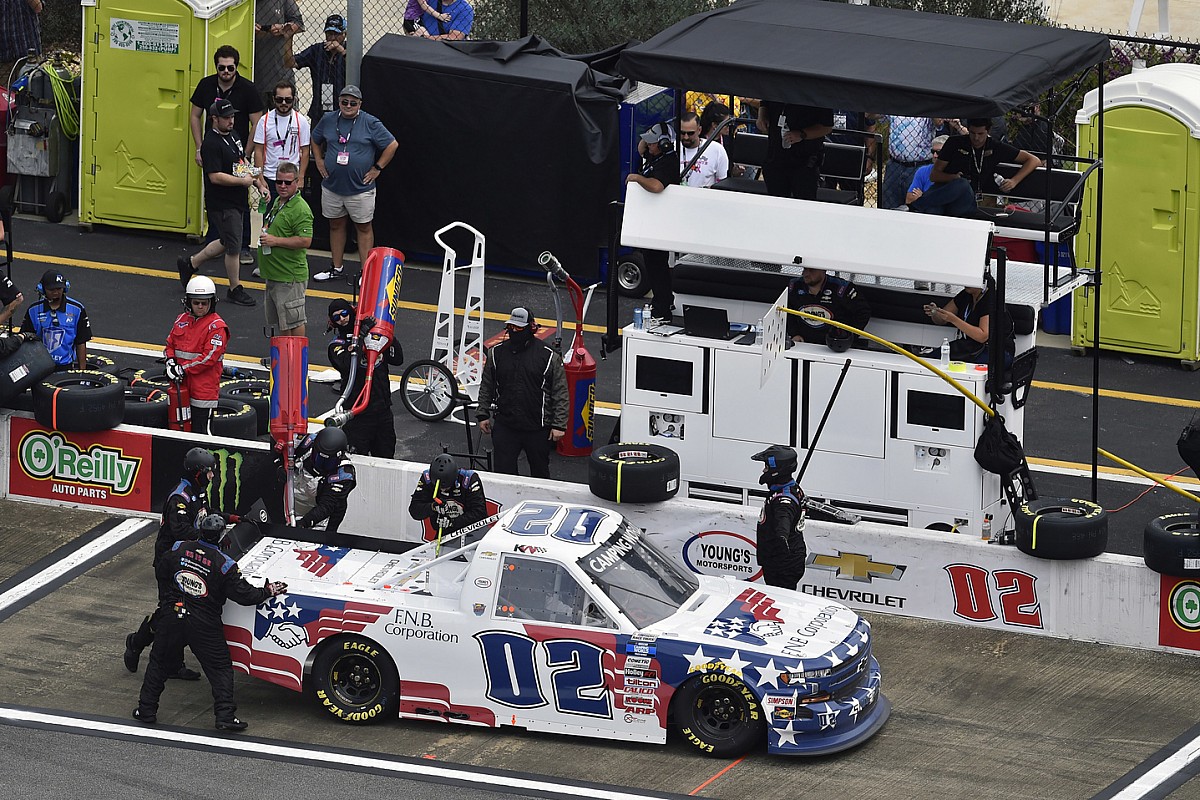 Troconis was suspended under NASCAR’s policy that includes “Member-to-Member confrontation(s) with physical violence and other violent manifestations such as significant threat(s) and/or abuse and/or endangerment.”

Multiple sources have told Motorsport.com that Troconis was involved in a physical altercation with a member of another team this past Saturday night at Talladega (Ala.) Superspeedway, which is what led to his suspension.

Troconis has been a crew chief for 142 races over nine seasons in the Truck Series with two wins – in 2017 and 2018 with driver Ben Rhodes. He has also served as a crew chief in the Xfinity Series in a total of 20 races with five different drivers.