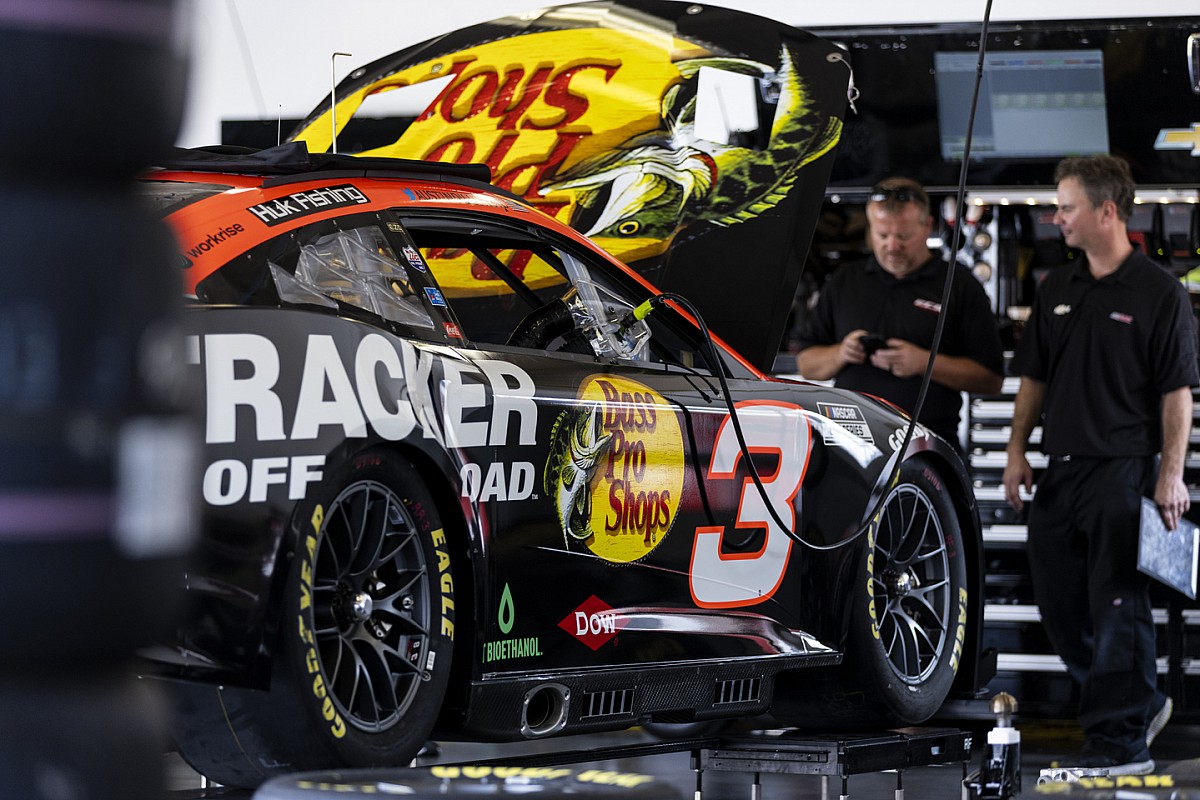 The 550hp aero package with an 8-inch spoiler has been scrapped after offseason testing at Charlotte Motor Speedway showed the cars to be too unstable at the slower speeds.

The Next Gen car will now have the same spoiler height and horsepower for short tracks, road courses and intermediate tracks. The package for superspeedways and the newly reconfigured Atlanta Motor Speedway will be determined following January testing.

“After hours of wind tunnel and on-track testing, as well as feedback from drivers and the larger industry, NASCAR will move to higher horsepower, lower downforce for each of its non-superspeedway NASCAR Cup Series events,” said NASCAR Executive Vice President and Chief Racing Development Officer Steve O’Donnell.

“We believe the setup featuring the 670hp engine and 4-inch spoiler will lead to strong, intense competition and put the racing squarely in the hands of the best drivers in the world. That was the goal we set for the industry as we developed the Next Gen car. We are confident in the direction we’re headed and very much look forward to the racing in 2022 and beyond.”