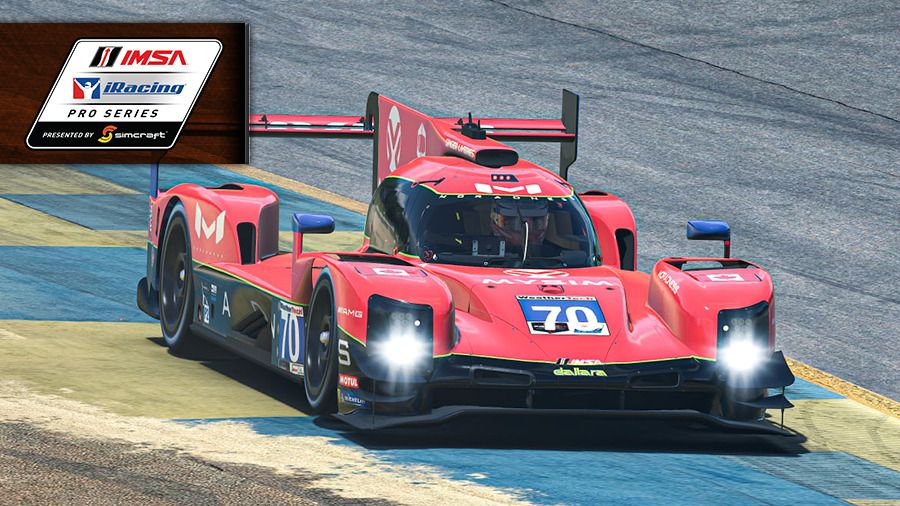 Scott Andrews won the battle, but Daniel Morad won the war as the IMSA iRacing Pro Series presented by SimCraft wrapped up its three-race season at Michelin Raceway Road Atlanta on Thursday. While Andrews went two for two in his two starts over the past month, Morad’s consistency of three consecutive runner-up finishes allowed him to lock up the LMP2 class championship by 16 points over James Vance.

Scott Huffaker completed the LMP2 race podium, while Vance was the final lead lap car in fourth. Robert Wickens, fresh off of a highly celebrated test session with Bryan Herta Autosport in a hand control-operated TCR car, completed the overall top five as the first driver one lap down. 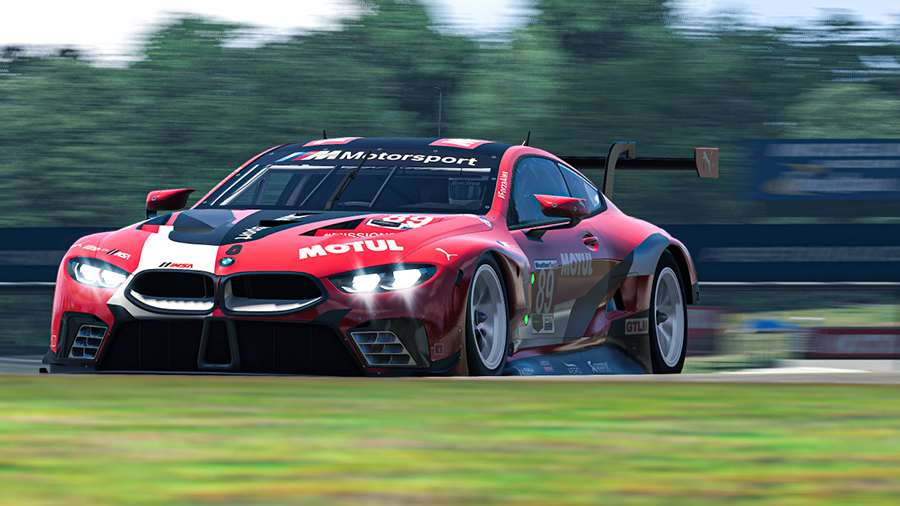 In GTE, meanwhile, the BMW M8 continued its turn as the dominant car, finally locking out the podium—but without Philipp Eng on top of it. Instead, it was Rodrigo Pflucker who would best the GT division at Road Atlanta, coming in a lap ahead of Agustin Canapino and Eng, who completed the podium. Julian Santero would give BMW a 1-2-3-4 result, with Tommy Milner giving Chevrolet its best finish in fifth.

Despite Eng’s inability to complete the hat trick, though, he still came out as the champion of the GTE division, sporting an 18-point advantage over Connor De Phillippi when all was said and done. The BMW was the car of choice for most of the division, as the top eight points finishers all drove the M8 at Laguna Seca. Ninth place Riley Dickinson missed the finale, while 10th place Dylan Murry was the top Porsche driver in the season.

Full results from the IMSA iRacing Pro Series presented by SimCraft race at Road Atlanta were as follows:

The IMSA WeatherTech SportsCar Championship season continues on May 14-16 at the Mid-Ohio Sports Car Course. For more information on iRacing and for special offers, visit www.iracing.com.