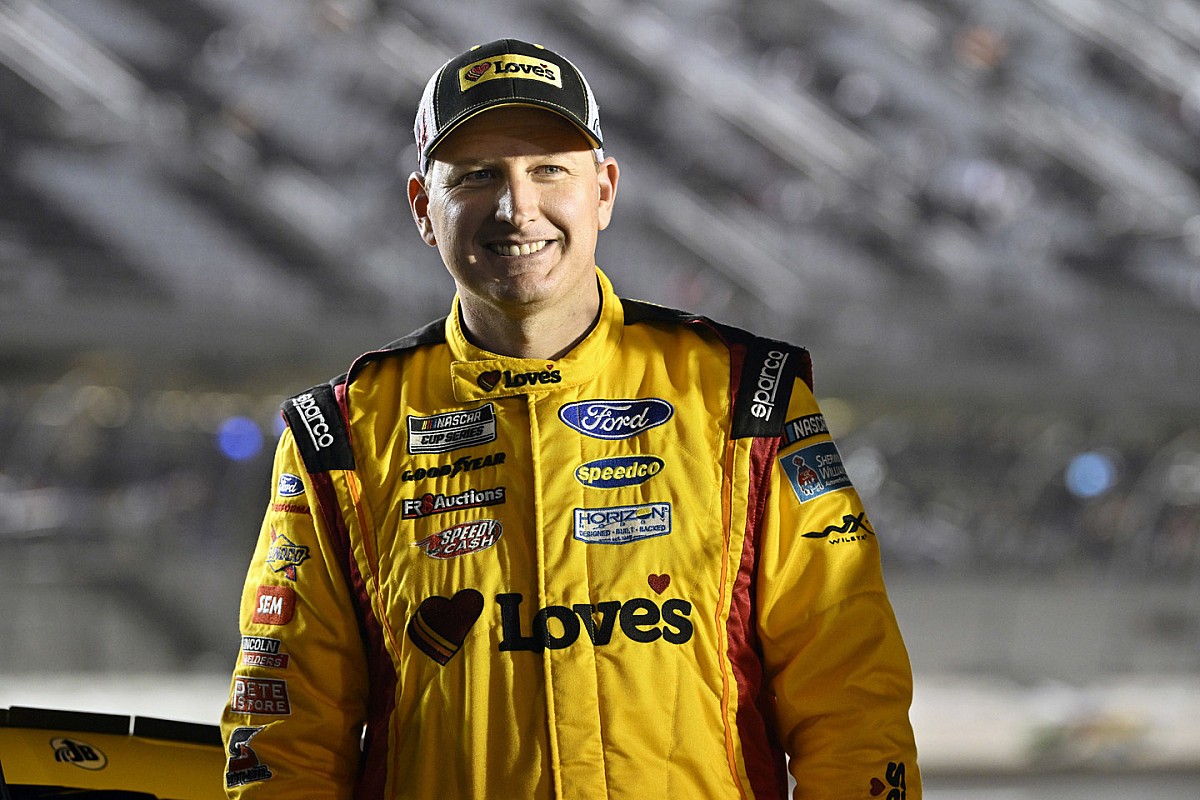 In all, Fords owned eight of the top-10 speeds.

The session was incident-free with 34 of the 40 cars entered in Sunday’s Daytona 500 taking to the track.

Most of those who practiced, spent at least some time in the draft while many also took time to practice getting on and off pit road.