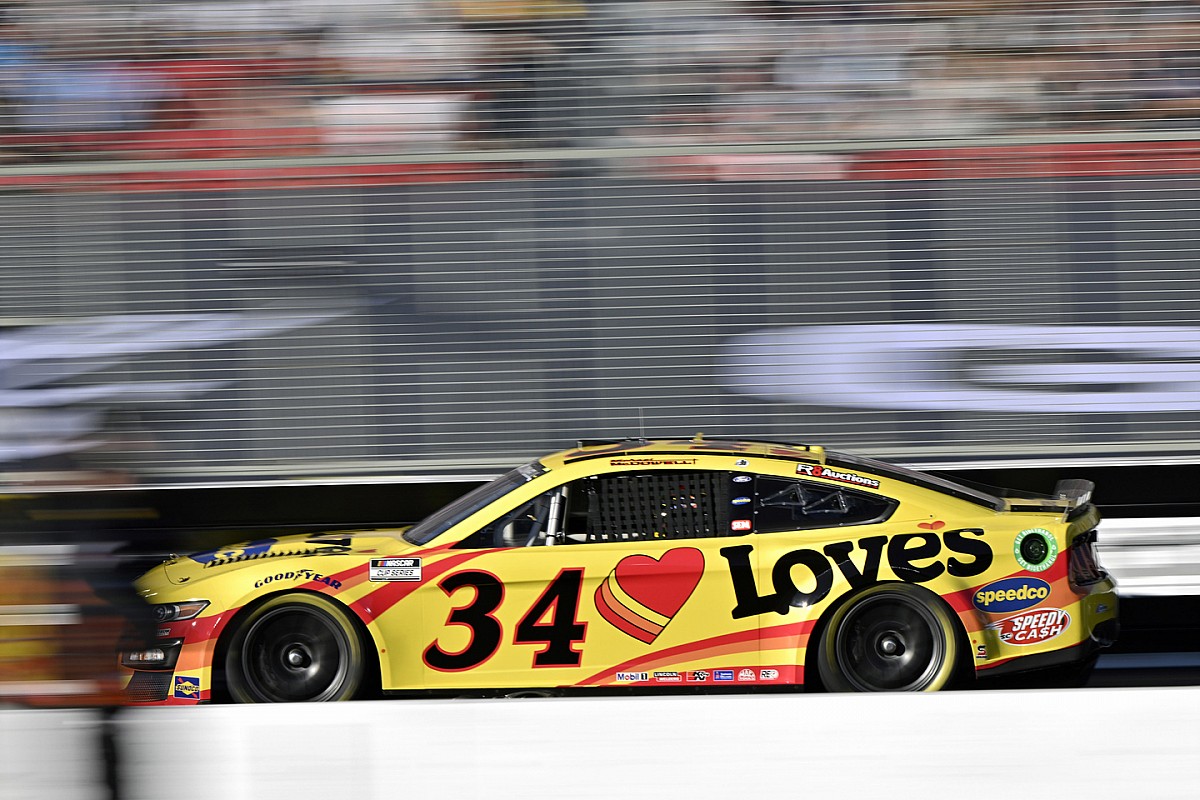 McDowell, who was part of a group of Fords that elected to draft with just minutes remaining in the 50-minute session, turned in an average lap speed of 192. 735 mph.

Kyle Busch said his No. 18 Toyota car handled much different on the track than last year’s Gen-6 version.

“There wasn’t much to learn. It’s going to take 20 to 25 of us to get a really good sense of what really happens and we won’t see that until we get to the Duels (qualifying races).”

Toyota was the first manufacturer to send a group of its cars out to draft during the practice. All 44 entries in the race took at least one lap of practice with Greg Biffle and his NY Racing Team the last to hit the track.