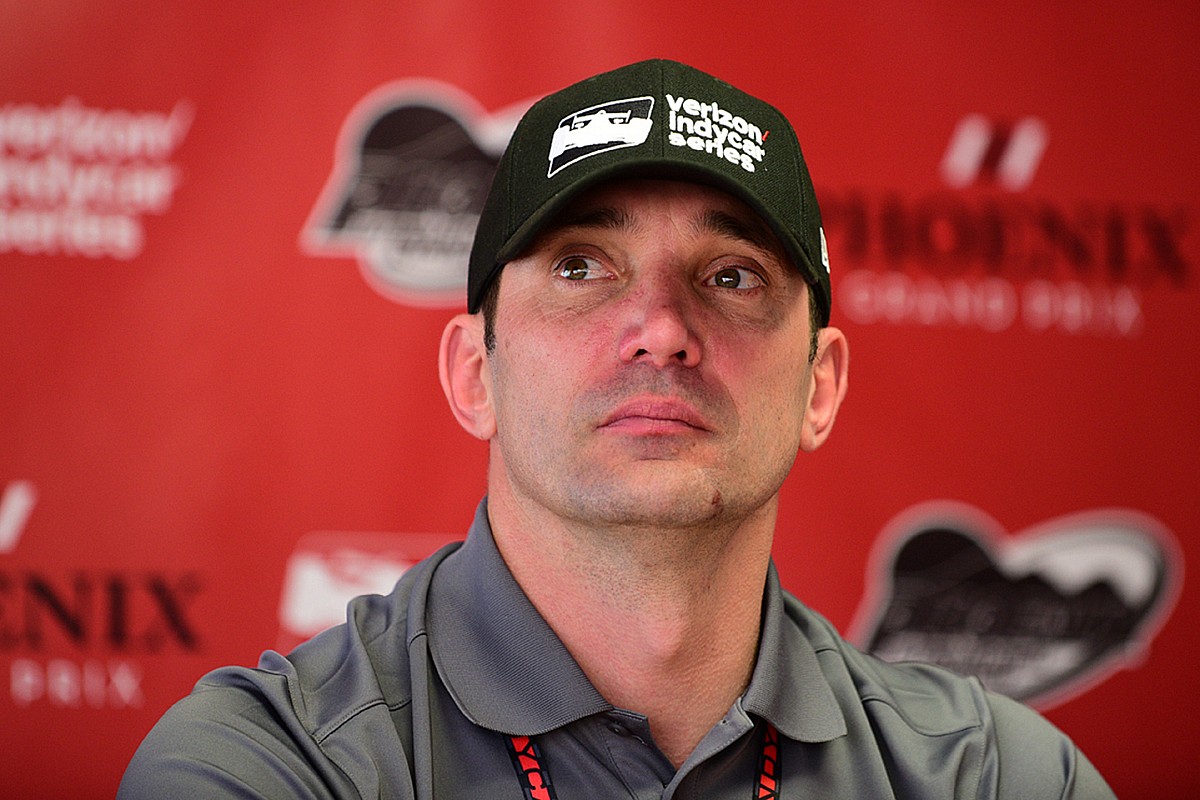 Papis, 51, hasn’t started a NASCAR race at the national level since 2013. But this weekend, he will pilot the No. 17 Rick Ware Racing Chevrolet Camaro at the famed Brickyard.

“I was talking with Max last week in Nashville and I brought up the race on the Indy Road Course,” said team owner Rick Ware. “I jokingly asked Max if he remembered how to drive a four-speed manual or if he was too scared. Max jumped at the opportunity and called my bluff! We are so excited to have a fan-favorite like Max get into our Xfinity car and compete after getting out of the officials stand for INDYCAR. We look forward to this start with more information coming soon about other possible opportunities.”

The NASCAR Xfinity Series will compete on the road course for the second consecutive year on Saturday. Papis has never won in NASCAR’s secondary division, but he has come close before with four top-fives and a dramatic runner-up finish at Montreal in 2010. There he lost to Boris Said by just 0.012s in a photo finish.

The veteran Italian driver has raced in all three national divisions of NASCAR, as well as IndyCar where he won three times during the CART era. He even has seven starts in Formula 1. Papis has maintained an off-track presence in recent years, and currently serves as race steward for IndyCar.

“I think it might be the first time in history that someone will go from INDYCAR race control to race a NASCAR car in the same day,” said Papis. “I’m excited to come back to NASCAR with Rick Ware out of a conversation on pitlane at the IndyCar event. I always say I am never retired, just in-between sponsors. It will be even more special to do in Indianapolis in front of my kids and many of my long-time race fans that have seen me competing here throughout my career. This track has been great to me in the past and I have been able to be on the podium both in IMSA and SVRA. it feels SOOO good to be back! Thank you, Rick, and all at RWR for making this happen “