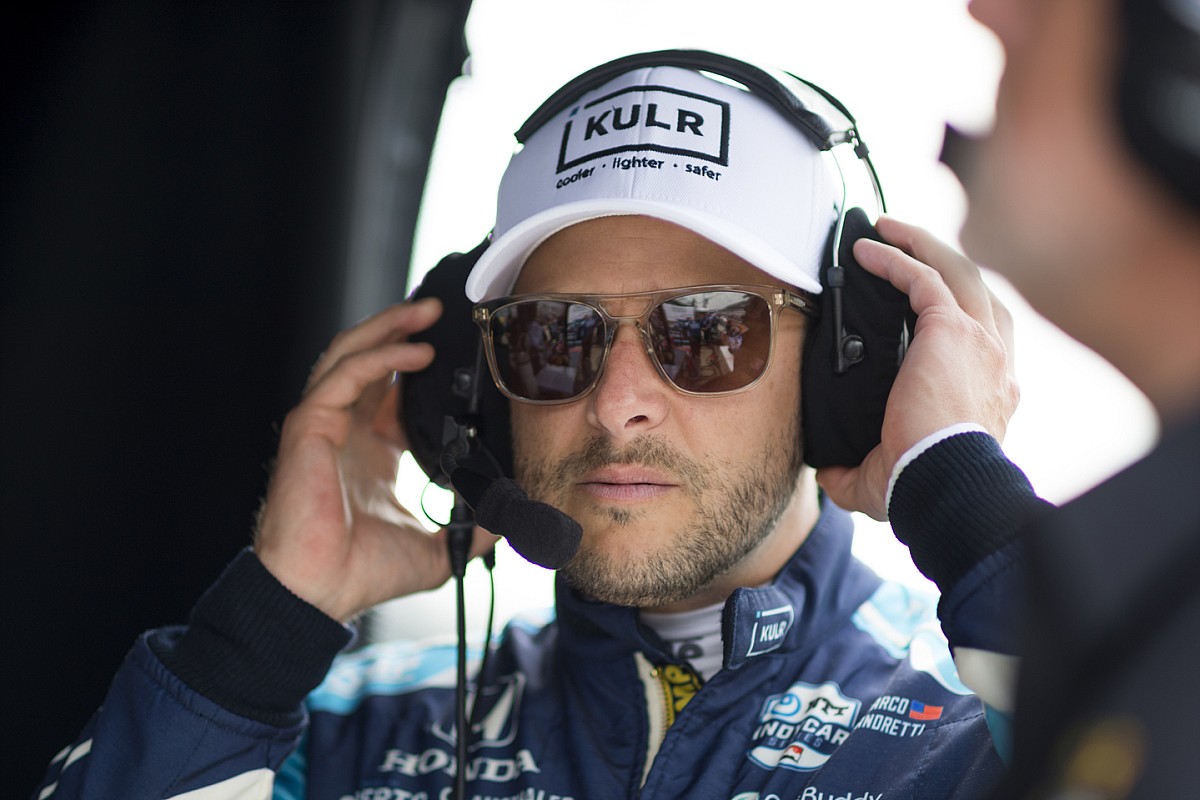 Andretti, 35, is the grandson of motorsports icon Mario Andretti.

Andretti competed full-time as an IndyCar driver from 2006 to 2020, winning twice. Since then, he has made one-off appearances in the Indianapolis 500, a race he has started 17 times.

Most recently, he earned the championship in Season 2 of Tony Stewart’s six-week Superstar Racing Experience (SRX). He beat NASCAR veterans Ryan Newman and Bobby Labonte to take the title.

But now he will take on NASCAR itself, making his debut in the Xfinity Series later this year during the playoffs. He will pilot the No. 48 Big Machine Racing Chevrolet Camaro at the Charlotte ROVAL.

The event takes place on October 8th, and serves as the cutoff race to the Round of 12.

The organization, which debuted in 2021, has used a variety of drivers throughout the 2022 season. They include Jade Buford, Austin Dillon, Ty Dillon, Tyler Reddick, Kaz Grala, and Ricky Stenhouse Jr..

Marco will be the first member of the legendary Andretti family to start a national level NASCAR race since the late John Andretti took part in the 2010 Daytona 500.