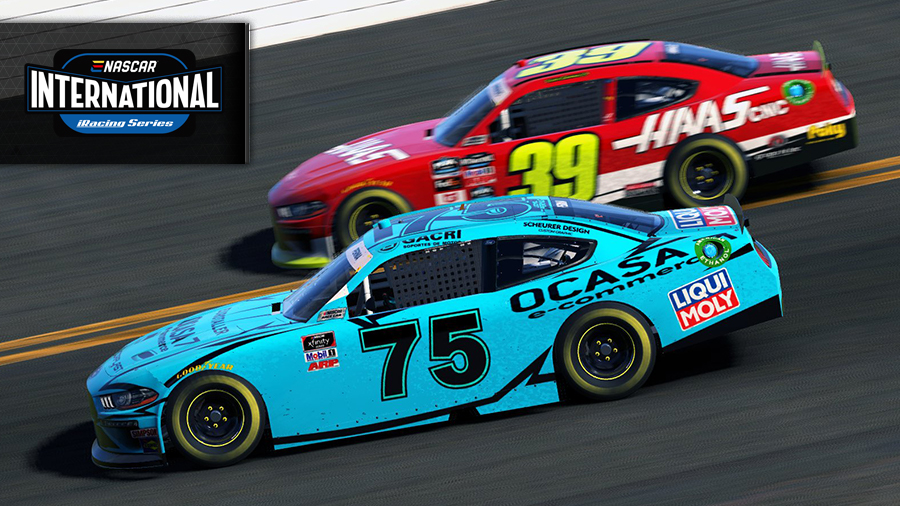 Daytona featured the most leaders and lead changes of any event in the season, with four different drivers taking the point at various parts of the event. Nick Sanchez led the first lap, but would fail to finish after a spin in the infield section. Pernia would take the lead from Frederic Gabillon on Lap 5 and lead until pit stops, giving up the point to Victor Barrales Jr., who had pit earlier. However, fresher tires would enable Pernia to reel Barrales in and make the winning pass on Lap 25.

Polesitter Simon Pilate, who dominated the opening race at Brands Hatch, would complete the podium. He and Barrales would be the only two drivers to finish in the top five in all three events. Brands Hatch runner-up Paul Jouffreau and Gabillon would round out the top five. 14 drivers in the field of 21, the largest of the series, would finish the race on the lead lap.