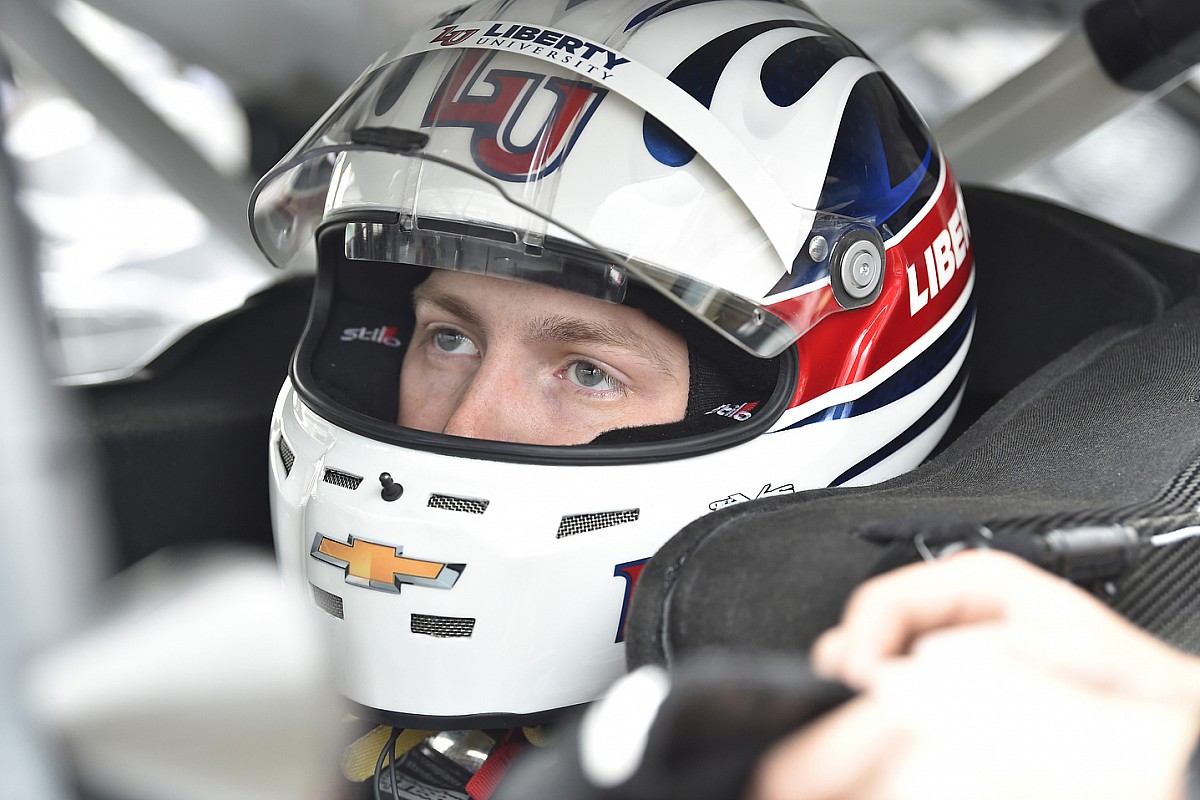 The pole is the first for Byron this season and the sixth of his career.

“We struggled a little bit off the truck but we had some good changes in mind,” said Byron, who was 11th fastest in practice on Saturday. “The car was really fast in qualifying.

“It was fast in race trim the last run and I feel like we just kind of went back to the basics on the road courses. We’ve struggled this year on road courses and we kind of got back to a basic set-up and put it all together today.

“Thanks to Rudy (Fugle, crew chief) and all the guys for working really hard. Great to see Hendrick 1-2 on the front row.”

Rounding out the top-five in the final 10-minunte round were Tyler Reddick, who spun after completing his hot lap, and reigning Xfinity Series champion Austin Cindric.

Also advancing to the final round were Hamlin, Reddick, Suarez, Truex, DiBenedetto, Bowman and Buescher.

Early in the first round, Brad Keselowski went off the track and through the dirt, which appeared to do some damage to the nose of his No. 2 Ford.

About 14 minutes into the first round, the No. 78 of Kyle Tilley came to a stop near Turn 3, which brought out a red flag. Tilley had to be towed back to pit road.

With just over two minutes remaining, Bubba Wallace suddenly slowed during his qualifying lap and ended up stopping on the track near Turn 11, which brought out a red flag. Wallace also required a push back to pit road.

The late-race red flag prevented any more teams to from starting a qualifying lap before time expired so Chase Elliott, Kurt Busch, Chase Briscoe, Austin Dillon and Ty Dillon were never able to complete a lap at speed.

Kyle Busch, who moved to a backup car after a wreck in Saturday’s practice, also did not take a lap and will begin Sunday’s race without a single on-track lap with his No. 18 Toyota.