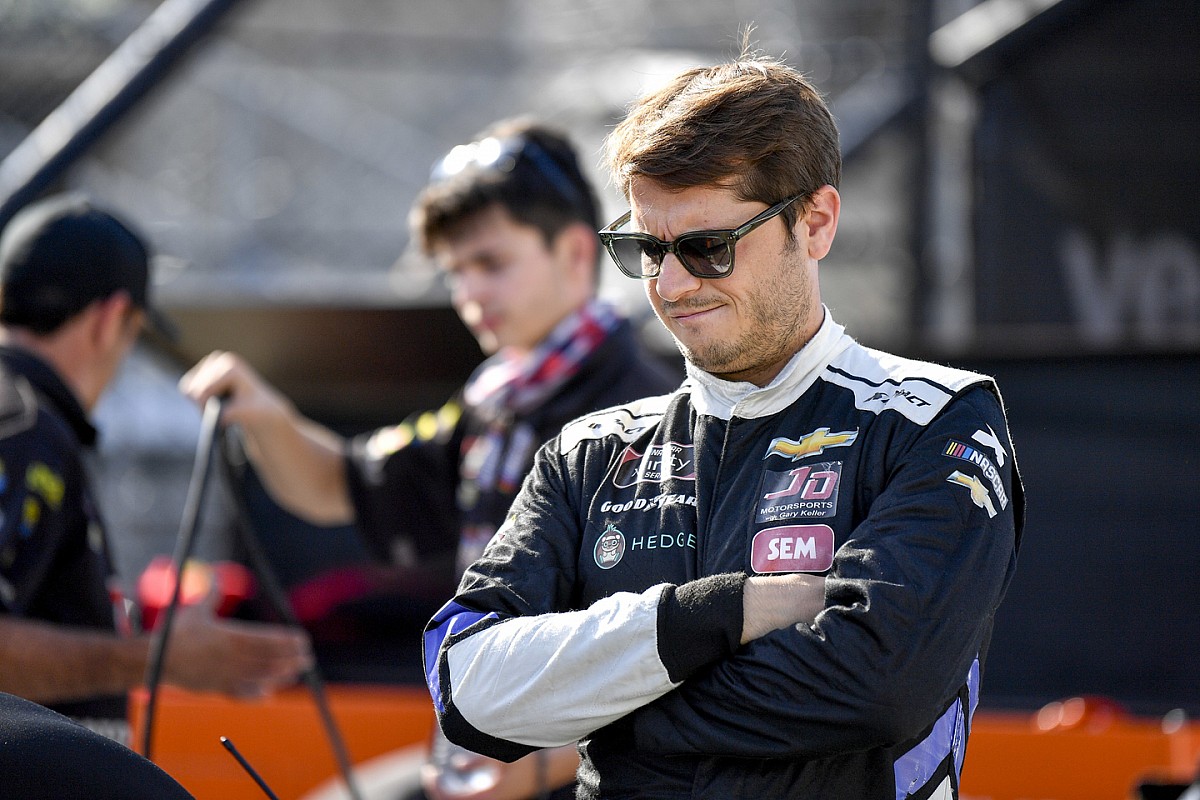 That will change in just a few days. He will pilot the No. 96 Gaunt Brothers Racing Toyota in the regular season finale at Daytona this weekend. He will also pilot the car in the final superspeedway race of the year at Talladega Superspeedway.

“Landon and I have often talked about finding a way to work together. He’s a scrappy, determined racer and I’m thrilled to finally have him in our racecar,” said Marty Gaunt, President, Gaunt Brothers Racing. “Daytona and Talladega are two tracks where it’s supremely important to stay out of trouble and be there at the end for any chance at success, and that’s one of Landon’s strong suits. Being able to bring Landon back to the Cup Series while introducing Carnomaly to our sport is something we take a lot of pride in.”

Carnomaly will serve as the primary sponsor on the car. Cassill has been racing in the Xfinity Series full-time this season with JD Motorsports.

“I’m proud to bring Carnomaly into the sport and into the NASCAR Cup Series,” Cassill said. “They’ve been a great partner of mine and eRacr, which is the esports arm of what I do with Parker Kligerman. We put on big events on iRacing and Carnomaly was the sponsor of an event earlier this year called the Carnomaly 500, which was at Daytona on iRacing. I’m really looking forward to bringing Carnomaly to real racetracks at Daytona and Talladega with Gaunt Brothers Racing.”