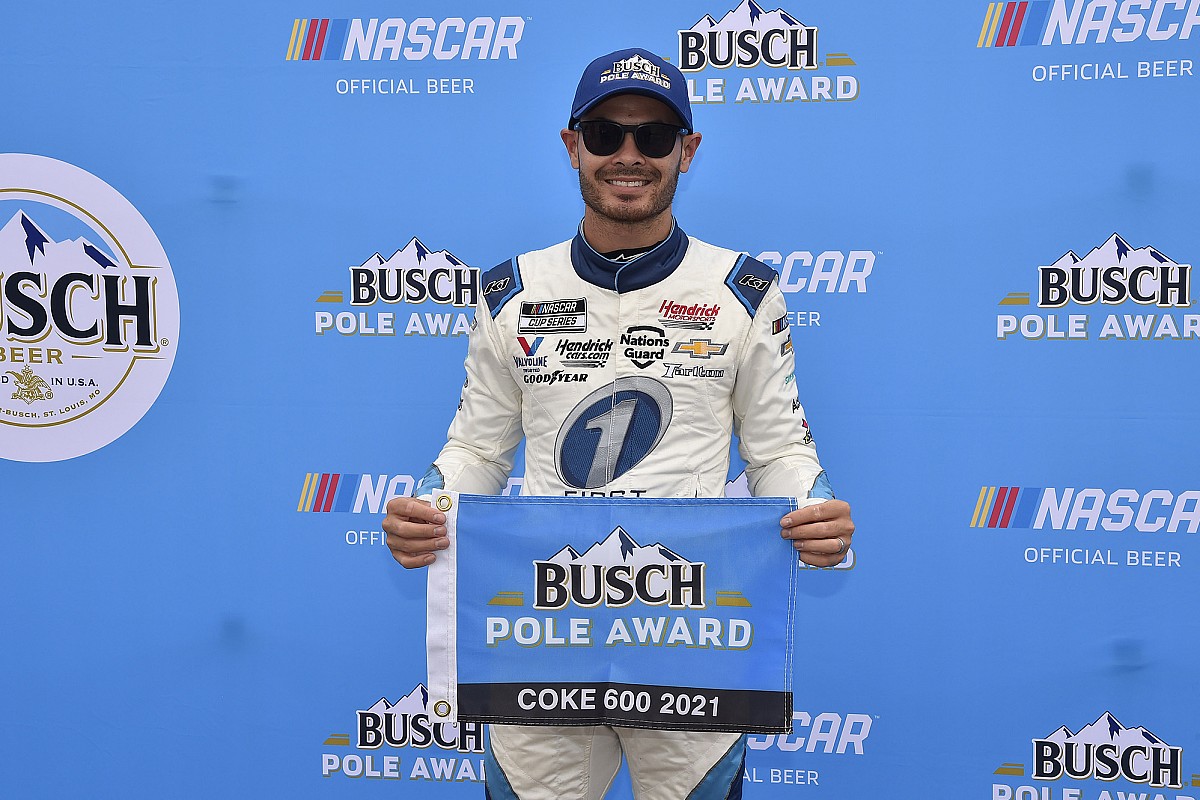 Larson was among the last five cars to attempt a qualifying lap and bolted to the top with an average lap speed of 180.282 mph.

“A little surprised by it, but happy,” Larson said. “This is a tough place to pass after watching last year’s race.

“Good to be up front, hopefully we can stay there all race long.”

The pole is Larson’s first of the 2021 season and ninth of his career. His most recent pole came in the 2019 season at Sonoma, Calif.

Completing the top-10 were Austin Dillon – who was fastest in practice on Friday, Alex Bowman, Martin Truex Jr., Daniel Suarez and Ross Chastain.

“Yesterday was closer to what we’ll see in race time, which was nice,” Dillon said. “Guessing on qualifying is tough because you’re trying to run open.”

In all, all four Hendrick drivers qualified in the top seven and Chevys claimed eight of the top-10 starting positions.