Kyle Busch frustrated after crashing out of playoff opener 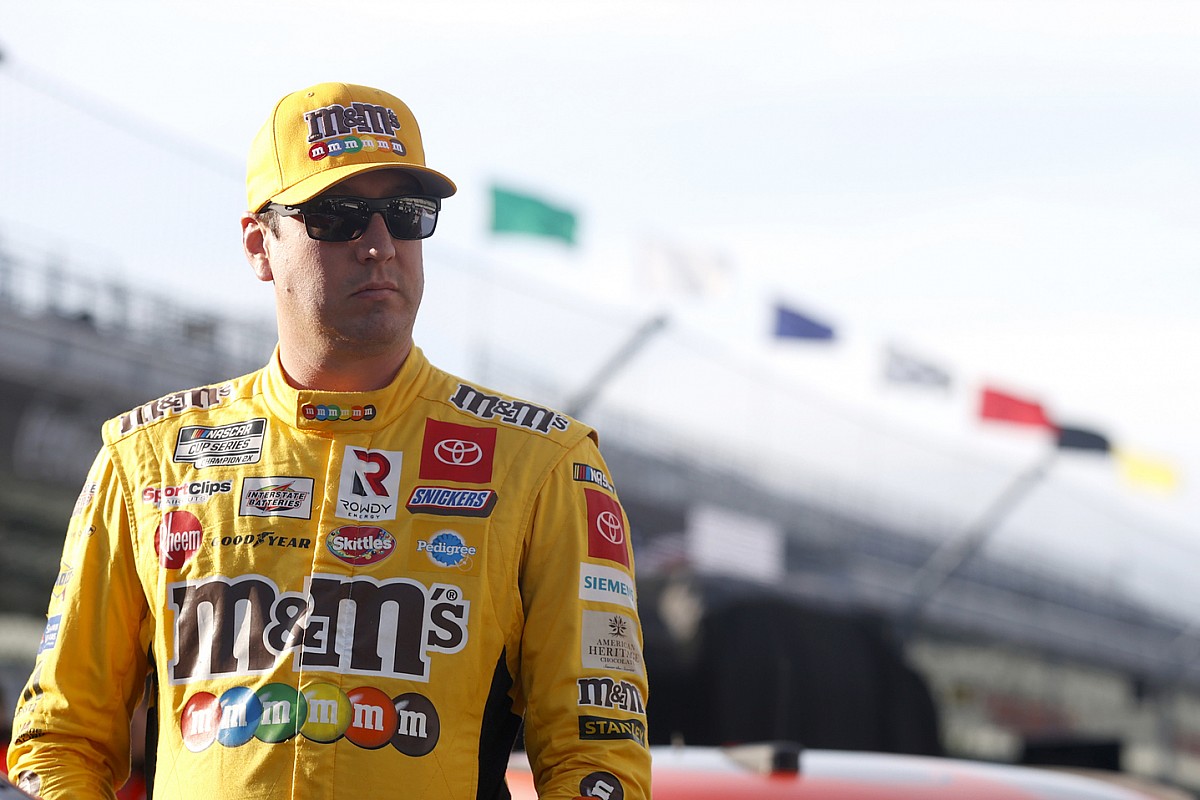 On Lap 125, Busch slammed the Turn 2 wall after contact with Austin Dillon. He was struggling with the handling after missing out on stage points a few laps prior.

The JGR driver then drove the damaged car straight into the garage, hitting orange cones on his way. He will finish 35th.

“Wasn’t (Austin Dillon’s) fault,” said Busch after being released from the infield care center. “Just take our lumps. We’re running like shit and we got wrecked, so that’s what you get when you run like shit. Just shouldn’t be back there. I don’t know what our problem is.”

Busch continued, telling NBCSN: “Every time I go to sim and think we have a good sim session, we go to the race track and we suck. So, I’m done with that. We’ll have to use some other tools on figuring out how to be good. The M&M’s Camry wasn’t good and we got wrecked. It wasn’t the (No. 3 car’s) fault.”

With Richmond and Bristol next up on the schedule, the two-time series champion will have an opportunity to climb back up the points ladder and potentially escape elimination. He wasn’t interested in talking about his chances next week though.

“Who cares? We get what we get,” Busch declared.

It’s been a difficult race for several championship contenders. Fellow playoff driver Michael McDowell exited the race earlier in a separate incident, and will finish 37th.

William Byron also retired from the race after an incident later in the second stage, and will finish 34th.