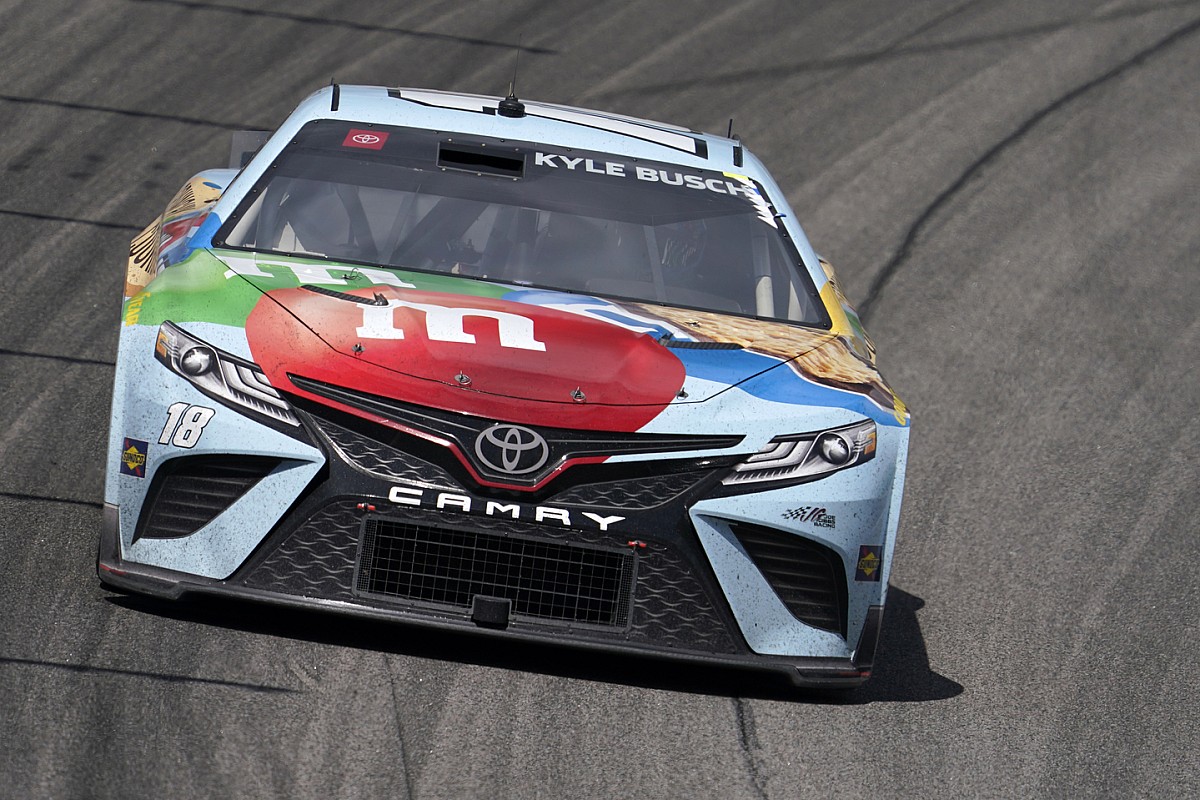 Using a new format for the first time, the drivers with the top eight speeds in single-car qualifying advanced to an elimination round where they paired off in one-on-one battles featuring a pit stop and one-lap dash to the checkered flag.

Busch and Blaney’s team advanced to the final matchup, with the pole going to the winner.

“Anytime you’re able to showcase the pit crew’s ability and have them and their athleticism in this competition and in this qualifying format, I enjoy that,” said Busch. “I think that’s my most favorite part of the year, coming to the All-Star race,” Busch said. “Whether it’s Charlotte and coming down pit road and sliding into the box, but having those guys go over the wall certainly means a lot.

“Especially this No. 18 bunch that I’ve had a lot of success with over the years, obviously changed up a few times, most recently, but we’ve always been a threat to be reckoned with when it comes to getting on the pole for the All-Star race. It feels good to have that today.”

Busch’s No. 18 Toyota team was first out of the pit stop and jumped to a quick advantage on the track, easily besting Blaney by 1.284 seconds at the checkered flag.

In the semifinal round of the one-on-one matchups, Blaney defeated Byron while Kyle Busch defeated Larson.

Byron set a blistering pace in the first round of All-Star qualifying where all 20 entries made a single qualifying attempt.

“It was fun,” Byron said. “We’ve been working on qualifying balance. It’s been our Achilles heel I feel like on these mike-and-half tracks. Just to get a good qualifying balance … to see it work – that’s great.”

Also advancing to the top eight which will battle head-to-head for the pole of the race were Kurt Busch, Larson, Chastain, Truex and Almirola.