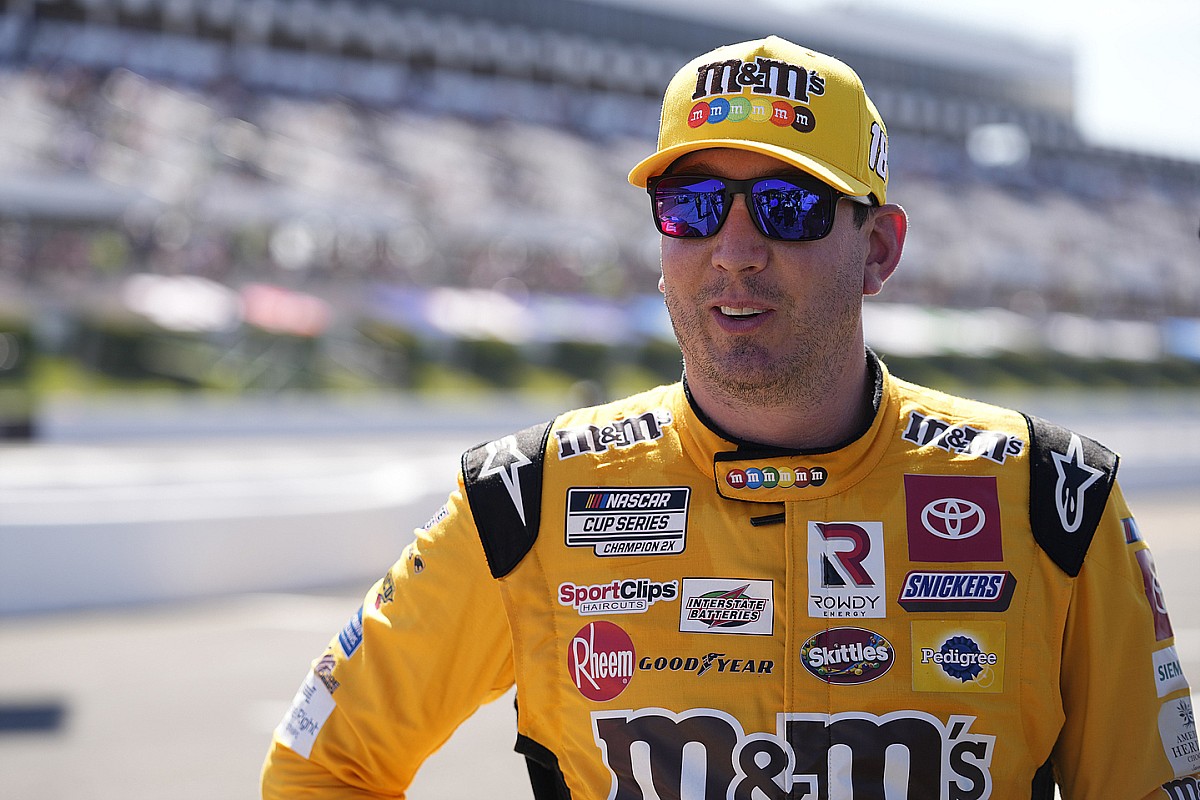 Busch set his top average lap speed of 188.788 mph in the first 20-minute session but Bubba Wallace came close in the second session with a lap at 188.432 mph.

Tyler Reddick was the top non-Toyota driver in practice, coming in sixth overall in his Richard Childress Racing Chevrolet.

Among those drivers who ran at last 10 consecutive laps, Hamlin had the fastest average speed (186.992 mph). Wallace and Gibbs were second and third, respectively, in that category.

Wallace quickly set the pace early in the second 20-minute session then bested it going out late and ended up with the fastest average lap speed (188.432 mph).

Ty Gibbs, in his third consecutive race filling in for Kurt Busch, ended up second-fastest (187.719 mph) and Truex was third (187.436 mph) as Toyota swept the top three positions.

Tyler Reddick was fourth and Aric Almirola rounded out the top-five.

Kyle Busch was one of the first on track and set a blistering pace with an average lap speed of 188.788 mph to lead the first 20-minute session.

“You have to be productive in how you look at your laps because of the draft. The car drives good and we’ll see how it plays out,” Harvick said.

Christopher Bell was fourth and Austin Cindric rounded out the top-five.

There were no on-track incidents in the first session.