Kurt Busch: “Somewhat a surprise” to be top Toyota at Phoenix 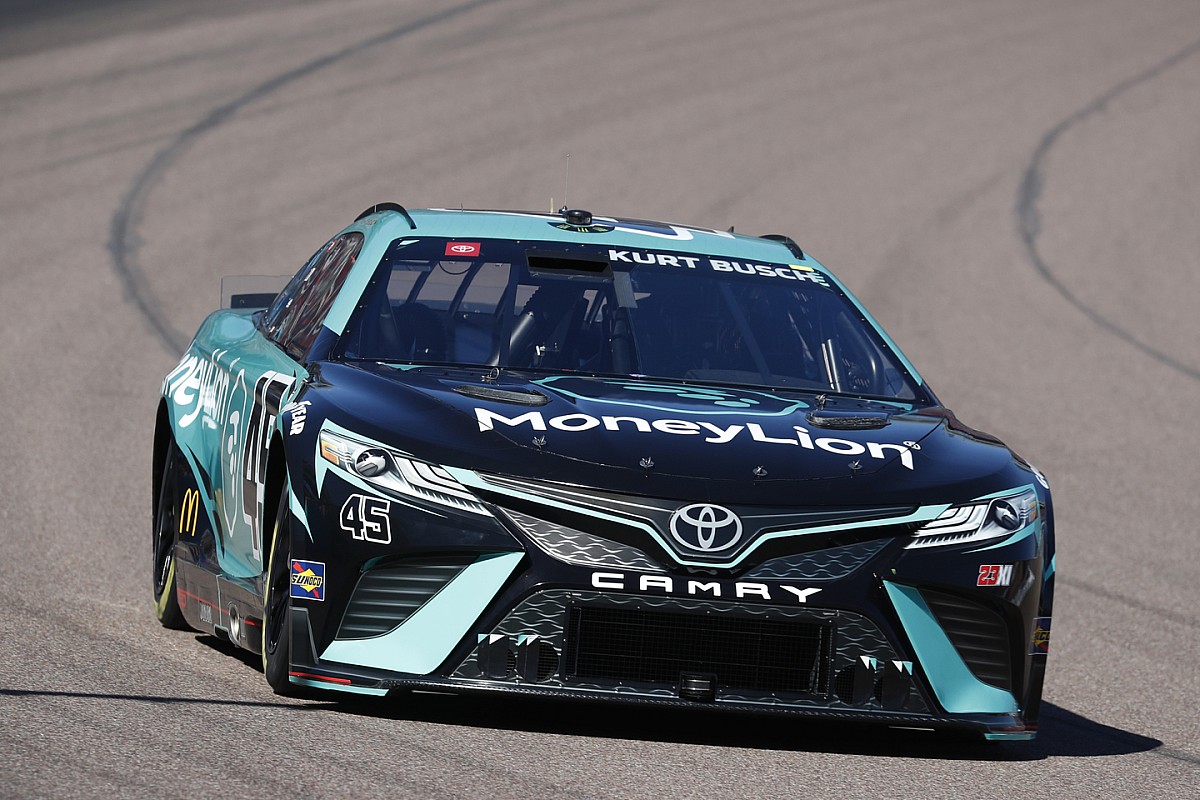 It’s been no secret the Toyota camp has struggled with the performance of the Next Gen car since the start of the 2022 season and bad finishes are taking their toll on some of group’s top drivers.

Once again on Sunday at Phoenix – the track on which the NASCAR Cup Series championship will be decided in November – Toyota teams were beset by numerous issues.

Martin Truex Jr. wrecked out of the race and finished 35th, Christopher Bell got caught up in an early-race accident and finished 26th and Bubba Wallace ended up a lap down and finished 22nd.

In addition, in the first pit stops of the race, Denny Hamlin was penalized for speeding on pit road. In his first stop, Kyle Busch’s No. 18 stalled which cost him several positions on the track.

Kurt Busch, driving the No. 45 for 23XI Racing, was the only Toyota to finish in the top-five and one of two (the other was Kyle Busch) to finish the race in the Top-10.

Busch, like his 23XI teammate Bubba Wallace, struggled much of the race but managed to use some pit strategy in the final stage to emerge with his best finish of the young season.

“That Turn 2 was a battle – a couple of guys spun right in front of me over there. We gave it our best,” Busch said. “Once we got that sorted out in Turn 2, some of the other parts of the track got tight for us, but my car really surprised me on the re-fires.

“We were okay on older tires – usually, I’m a sticker (new tire) guy. My crew chief, Billy Scott, said ‘No, you are going to stay out, buddy.’ I need sticker tires and this car reacted really well to scuffs today, so that’s good for our notebook at 23XI.”

Busch said being the top Toyota in the race was “somewhat of a surprise.”

“We were just trying to get to 10th, but we will take a top-five. It’s really cool for our program,” he said. “This was a good West Coast swing. Not so much on points with Stage 1 and Stage 2, but our finishes were there, and we will keep chiseling away.”

After four races, Kyle Busch remains the highest Toyota driver in the series standings at second and the only one in the Top-10.