Kurt Busch joins 23XI Racing as teammate to Wallace in 2022 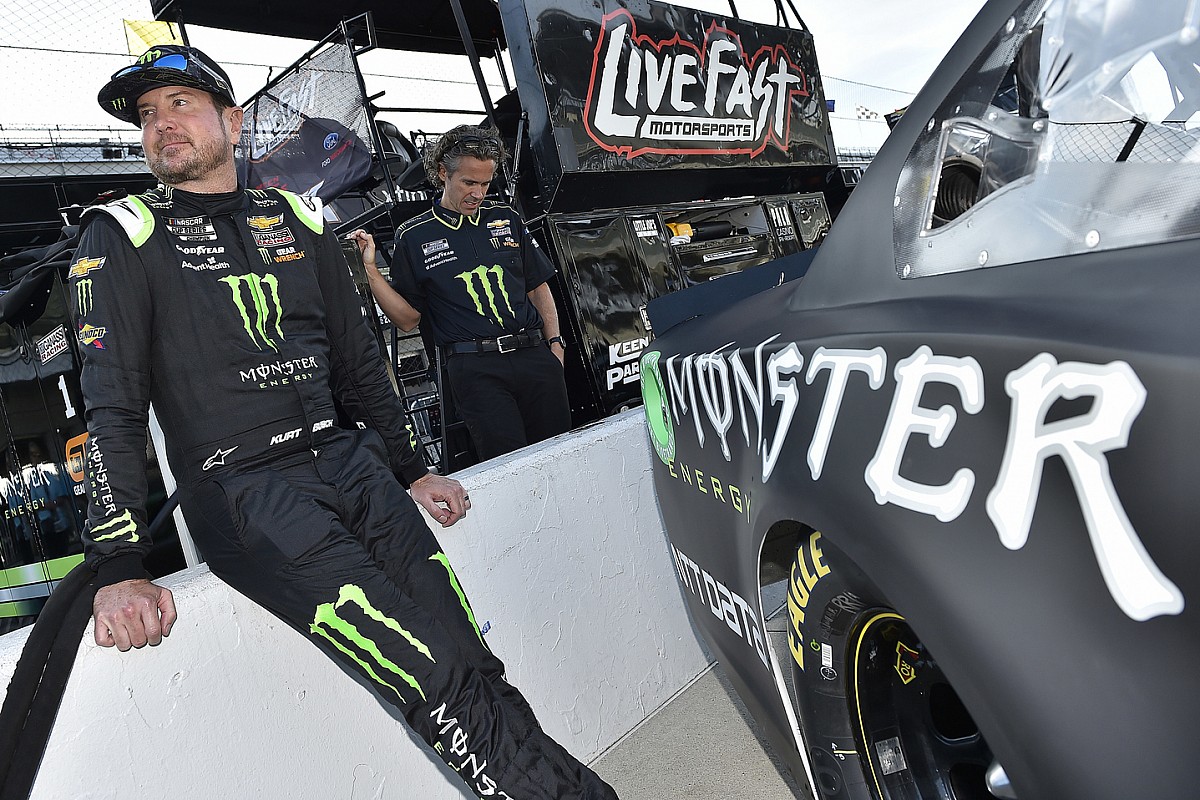 Busch, the 2004 Cup Series champion, will drive the No. 45 Toyota for 23XI Racing beginning with the 2022 season. The announcement did not indicate the length of the deal.

Bubba Wallace will continue to pilot the No. 23 machine.

The No. 45 was the number worn by 23XI Racing co-owner and NBA legend Michael Jordan when he played minor league baseball and upon his return to the NBA after his initial retirement.

“I cannot begin to express my gratitude for this opportunity,” Busch said. “Racing to win is what I live for. Helping to continue developing a new team, alongside Michael Jordan, Denny Hamlin, and Toyota is exactly what I want to be part of.

Monster Energy will join Busch at 23XI Racing and serve as the primary partner of the No. 45 team.

Busch, 42, has spent the past three seasons at Chip Ganassi Racing driving the No. 1 Chevrolet. He has 33 wins and 326 top-10 finishes in his Cup career.

“When we started this team, our vision was to grow to a multi-car organization. To be able to expand in just our second year is a huge step for us,” said 23XI Racing co-owner Denny Hamlin.

“Kurt brings a wealth of knowledge and a championship mindset to our team and will be able to help us grow stronger and more competitive each and every week.”

In the announcement, 23XI Racing did not say from where it would obtain a second charter for the No. 45 team.