Keselowski, driver and part-owner of Roush Fenway Keselowski Racing, speaks from experience as his No. 6 team was assessed a 100-point penalty for modifying a single-source supplied part to the Next Gen car.

NASCAR discovered the infraction after taking his car to its research and development center in Concord, N.C., for further inspection following the spring race at Atlanta.

In the last two weeks, NASCAR has disqualified race winner Denny Hamlin and second-place finisher Kyle Busch at Pocono after finding issues with the front fascia on both cars and Michael McDowell’s team was also hit with 100-point penalty for modifying a single-source supplied part. That penalty is still being appealed.

“I feel a little bit a sense of relief in the fact the penalty that was handed out to us at Atlanta was in some form replicated to more than us. I feel like you could probably make arguments that some teams’ penalties could have been adjusted higher or maybe even lower for sure,” Keselowski said Tuesday.

“But the reality is the garage is going through a reset with respect to, you know, kind of cutting out the games and that’s a good thing for us as a sport. I personally think the sport needs more penalties and NASCAR should be handing them out like candy right now to get control of the garage.

Keselowski said the easiest way for NASCAR to help teams cut expenses is to force them to “stop the games.”

“NASCAR’s really tightened down the rules and most of those departments that were working so hard on those things are forced to make a choice (now) between doing something that might be illegal or them not having a big role in the success of the race team.

“Although I love our engineers and I want to see them for a long time, we also have to be a viable business.” 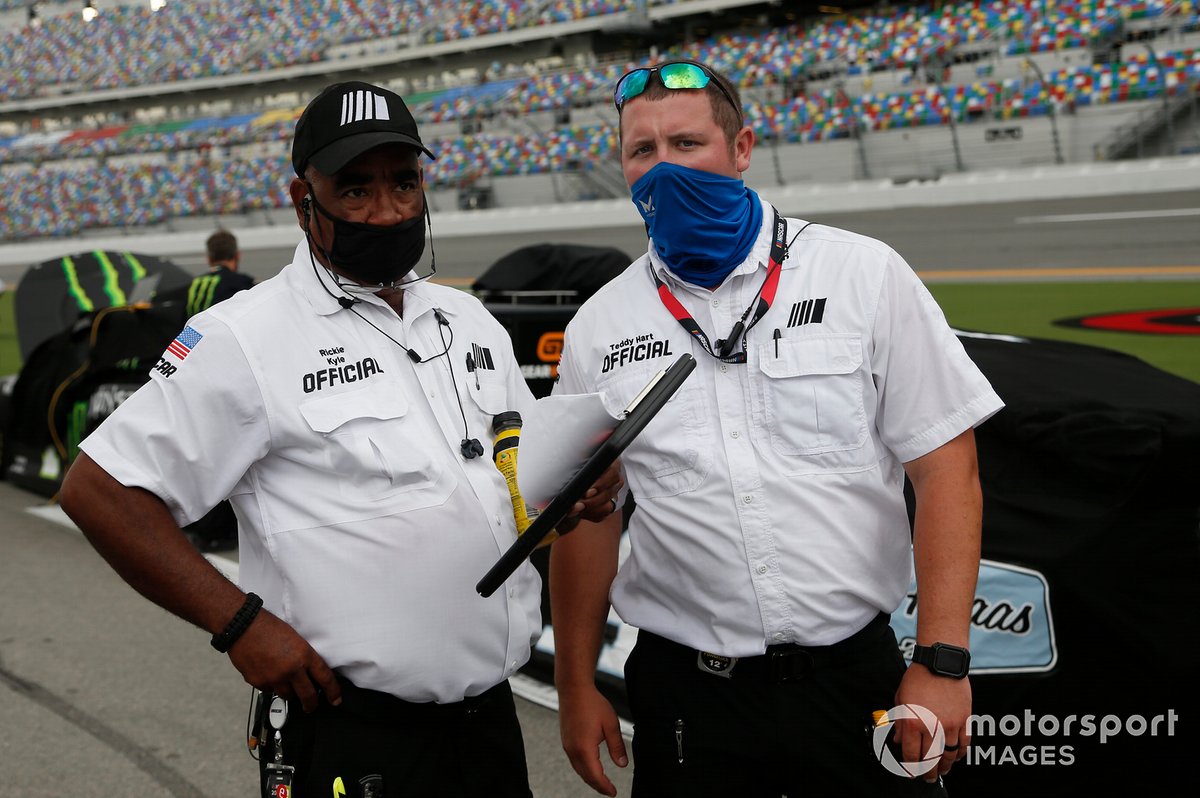 The Next Gen car differs greatly in concept from previous NASCAR stock car designs as it incorporates many common parts manufactured by over 30 single-source suppliers, including the new common Dallara-made chassis.

In the past, most teams would build the tube-frame chassis and the majority of internal components themselves.

“There’s some compromises there that we need to be careful with. As a sport, the easiest way to control the costs is to just dole those penalties out like candy when anybody gets outside the box and are playing those games,” Keselowski said.

“I know after our issues at Atlanta, we went through our entire company and said, ‘No more games. Nothing goes in these cars. Period.’ It’s a rapid culture shift and there’s a lot of people inside our own company that didn’t like it.

“The reality is NASCAR is setting precedents that needed to be set and we support being set, that are important to the future of our industry and its viability.”