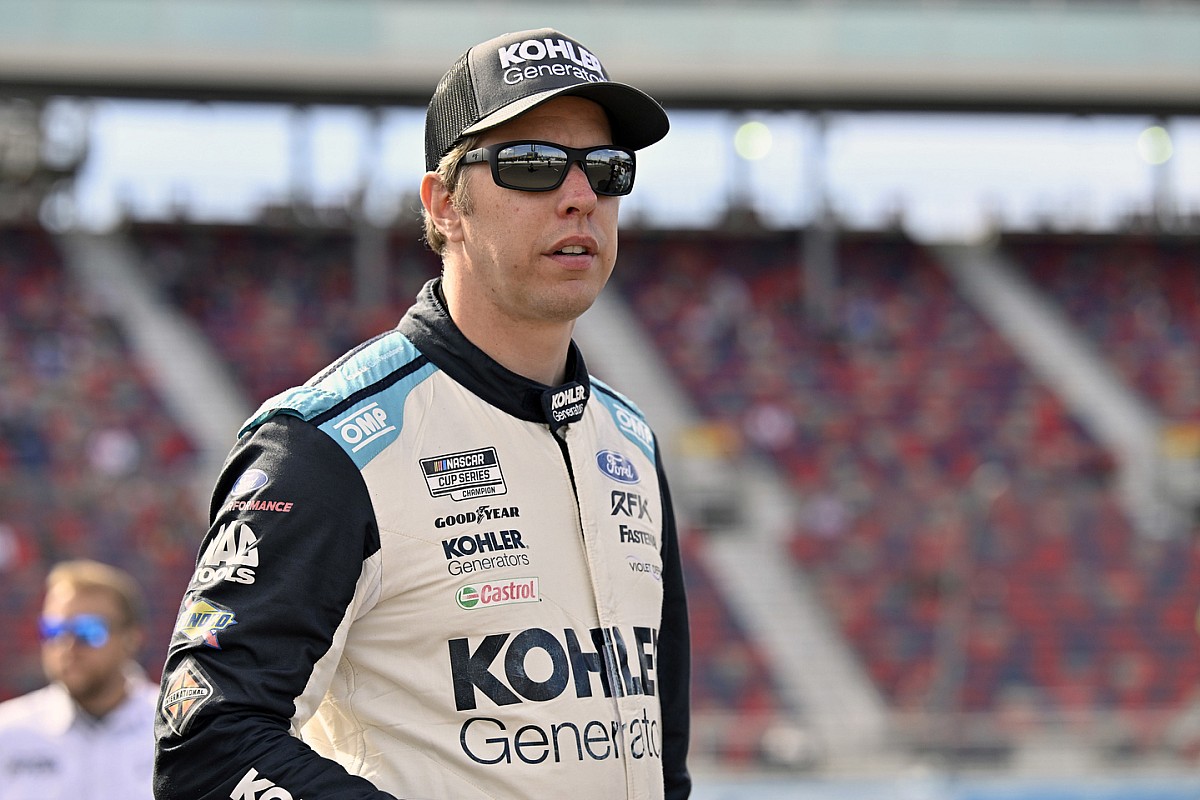 “The Snowball Derby is essentially an all-star race as it attracts some of the biggest names in short track racing, as well as some of my competitors from NASCAR,” said Keselowski. “This is my first time behind the wheel at the Derby.”

FR8Auctions will sponsor Keselowski’s No. 6 Ford in the event.

The race will serve as a homecoming of sorts for Keselowski as he will drive a FURY Race Cars entry with Tony Eury Jr. serving as his crew chief for the event. Eury Jr. is part-owner of FURY.

Keselowski and Eury Jr. partnered together in 2009 during Keselowski’s part-time Cup Series schedule with Hendrick Motorsports.

“Having the opportunity to work together again with Tony Jr. and ‘Pops’ (Tony Eury Sr.) makes this whole program even more special,” Keselowski said.

“This is going to be a lot fun to be sure, but we are all racers, so we’re headed down to Pensacola to compete for a win!”

Among the other NASCAR regulars who have entered the 300-lap race are Cup drivers Erik Jones and William Byron, Josh Berry, Sammy Smith and Noah Gragson who competed in the Xfinity Series this year and Ty Majeski, Corey Heim, Chandler Smith, Carson Hocevar and Connor Mosack, all of whom competed in Trucks in 2022.