The charters were purchased from Spire Motorsports and Kaulig will use one to field a fulltime entry in Cup next season with driver Justin Haley, who currently drives for the organization in the Xfinity Series.

Kaulig also announced that A.J. Allmendinger will run a partial Cup schedule in 2022 and compete again fulltime in the Xfinity Series.

“I’m extremely proud of how far Kaulig Racing has come in just a few short years,” said Matt Kaulig, Kaulig Racing team owner. “We entered our first Daytona 500 in 2020 and have already made it known in just a handful of races that we are there to compete.

“It’s been no secret that going full-time racing in the NASCAR Cup Series was our goal at Kaulig Racing.” 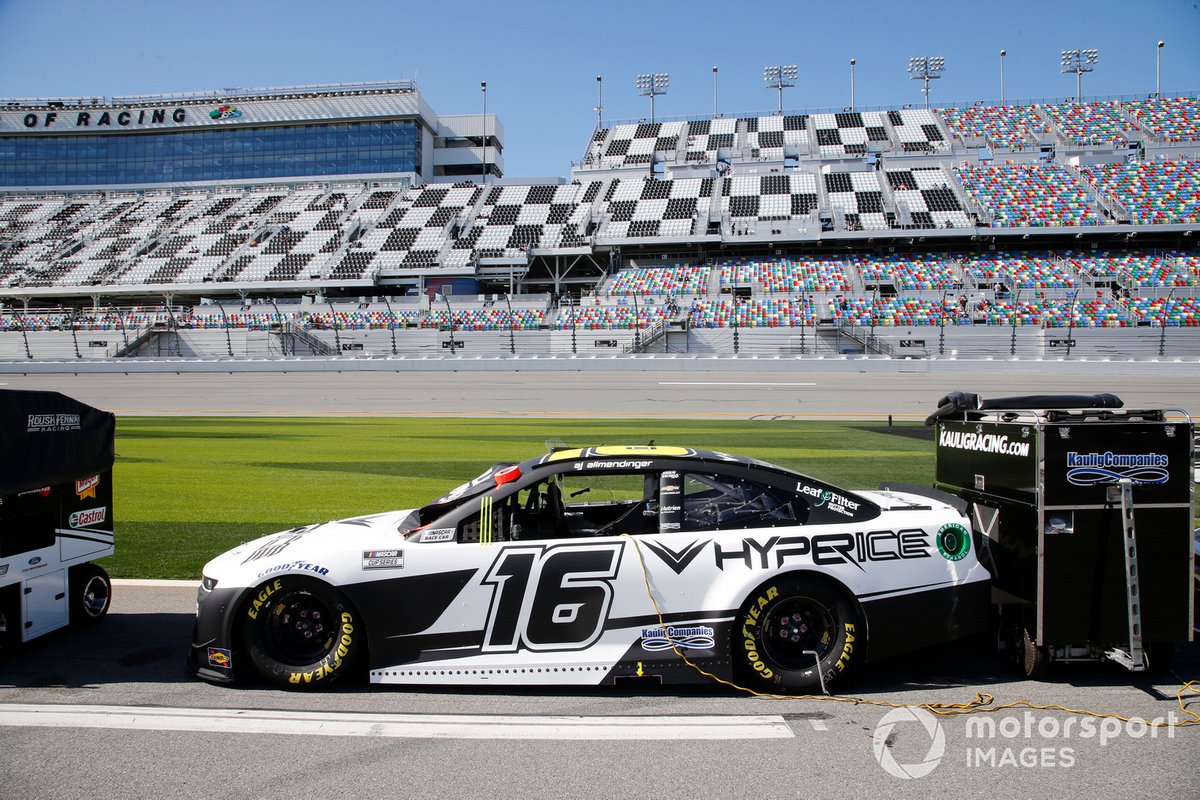 Kaulig said he had not yet determined what to do with the second charter. If the organization were to field a second Cup team with it, charter rules require that it be a fulltime entry.

“I’m really proud of Justin for what he’s done in his career. There are only a handful of guys who ever won a Cup race, an Xfinity race and a Truck race. He’s a great young driver.

“That’s how I’ve built my companies and how we’ve built our race team is building up the people in our organization. When we brought him in three years ago, he made us better.” 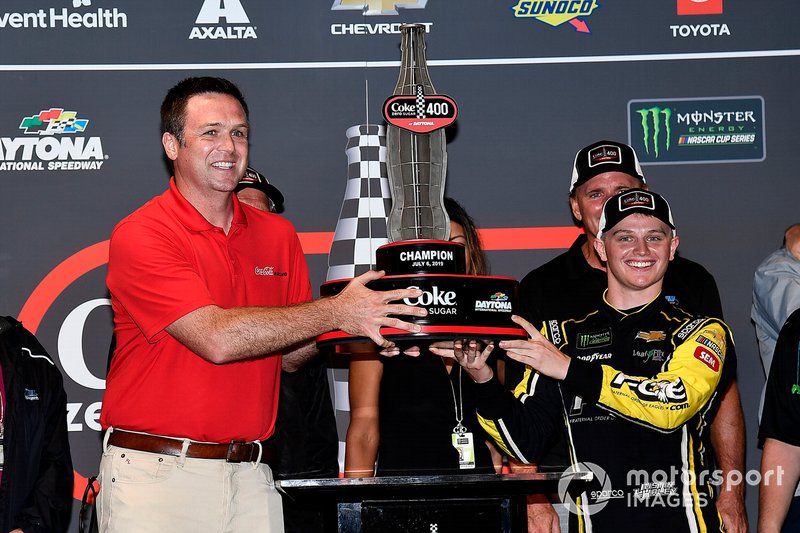 For Haley, it’s the opportunity of a lifetime to compete fulltime in the Cup series and continue with an organization that he said has so much faith in him.

“You guys hand picked me out of Trucks three years ago. I really didn’t have much lined up and you trusted me and believed in me,” Haley said.

“I’ve really worked hard to try to prepare myself this opportunity in a really competitive race car next year.”

Kaulig Racing plans to continue its technical alliance with Richard Childress Racing with its move to Cup and has purchased an adjacent shop and began work on $1.6 million of renovations.

The team is committed to running two fulltime Xfinity teams in 2022, including the one for Allmendinger.

Spire Motorsports sold two of the three charters it owns to Kaulig but in a statement released Friday said it would continue to hold one and field the No. 7 team in 2022 with driver Corey LaJoie.

Haley won his only Cup race in 2019 driving for Spire.

“Above all, we’d like to congratulate Justin and Matt Kaulig for their exciting news. Justin is one of the most talented young drivers in the sport. We’re thrilled that he has an opportunity to compete full time for a playoff-caliber team. Matt Kaulig will bring new ownership and new enthusiasm to the NASCAR Cup Series garage,” the statement said. 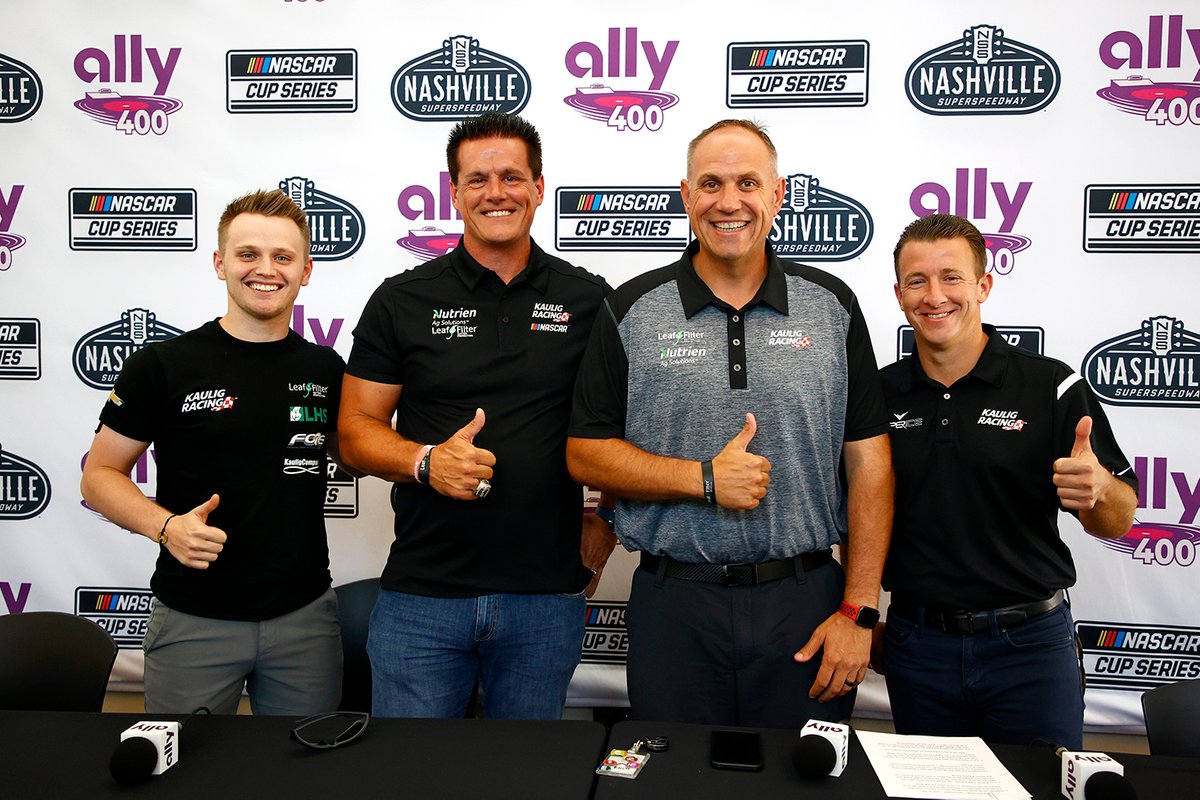