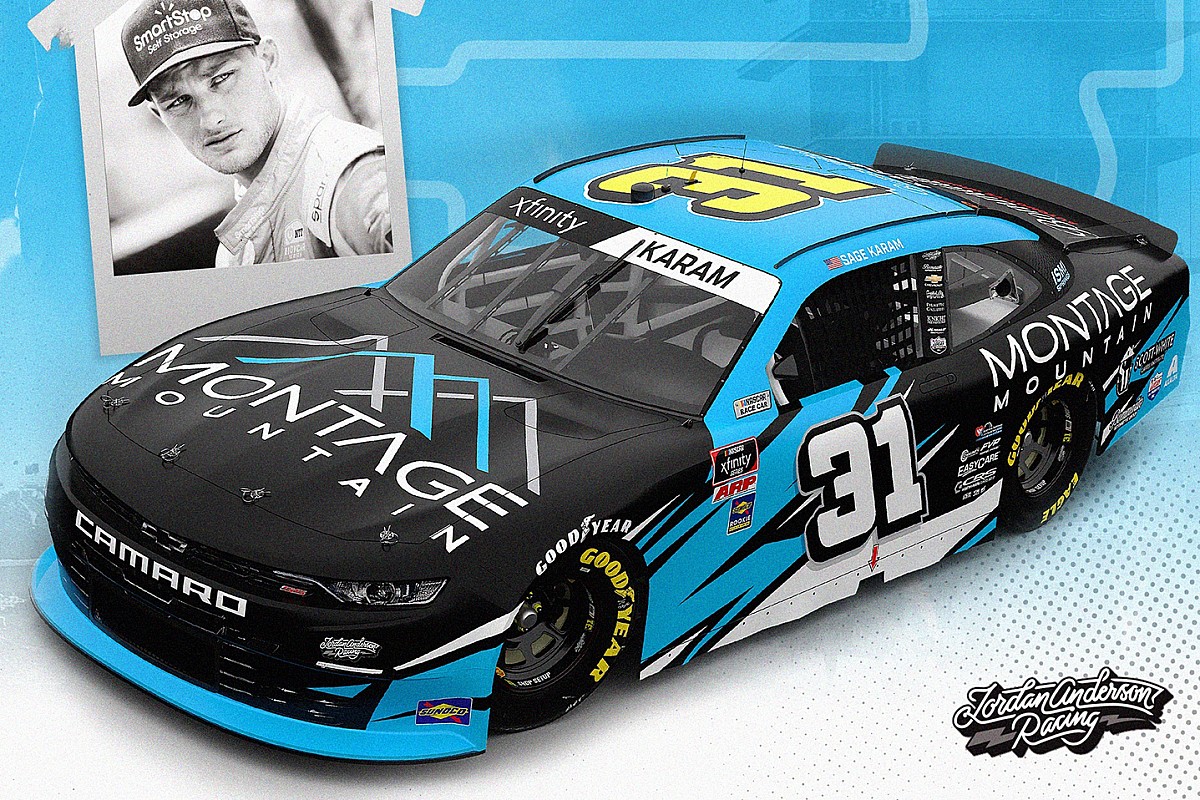 Karam will drive Jordan Anderson Racing’s No. 31 Chevrolet in the Aug. 14 Xfinity Series race on the IMS Road Course, just the second time the series has competed on the 14-turn, 2.439-mile layout.

The 26-year-old native of Nazareth, Pa., has made 24 IndyCar Series starts, including a seventh-place finish in this season’s Indianapolis 500 driving for Dreyer & Reinbold Racing.

“It has always been a dream of mine to be able to compete at this level with some of the world’s best stock car drivers,” Karam said.

“My goal is to learn as much as possible and soak in this experience. It’s a welcomed challenge for me, and I’m looking forward to building strong relationships with the talented people of Jordan Anderson Racing.”

The 2013 Indy Lights champion has a diverse racing background, having competed in IndyCar since 2014. He spent two seasons as a factory Lexus driver in the IMSA WeatherTech SportsCar Championship in 2016 and 2017 and earned a victory in the American Rallycross Championship at Mid-Ohio in 2019.

“Our entire team is incredibly proud to add Sage Karam to our list of talented drivers that have driven the No. 31 Chevrolet this year,” said team president, Jordan Anderson, who is in his first season as an owner in the Xfinity Series.

“With Sage’s extensive experience in road racing and open-wheel racing, along with finishing seventh in this year’s Indianapolis 500, we knew that the road course at the famed Indianapolis Motor Speedway would be a special place for him to make his NASCAR debut.

“To bridge the gap between two different fields of racing is a challenge that I’m confident Sage will be able to master. We’re blessed to have some amazing drivers and people that continue to help our organization grow, and this opportunity is another pivotal part of our long-term goal.”

So far this season, the No. 31 has featured Anderson, Tyler Reddick, Kaz Grala and Josh Berry in its driver lineup.

Karam will be sponsored by Montage Mountain Resorts, a year-round outdoor resort in Scranton, PA, boasting the steepest vertical ski drop in the state.