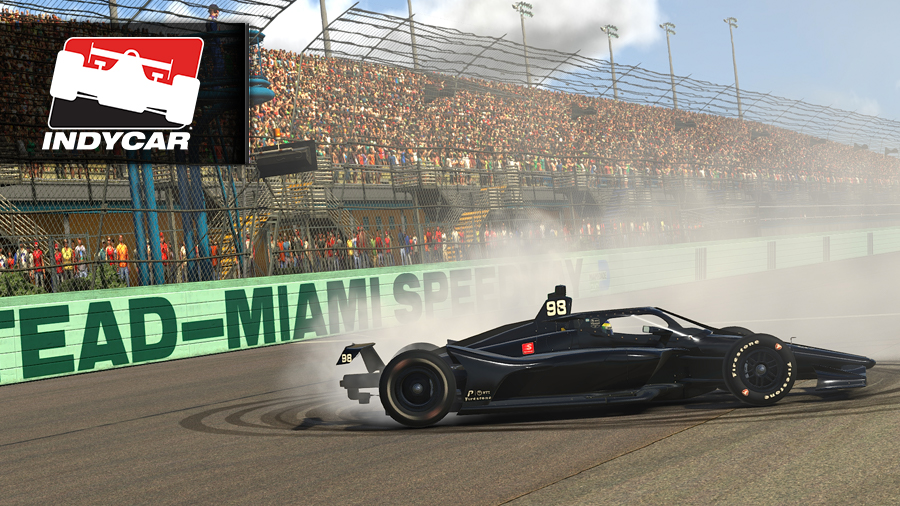 100 caution-free laps from Homestead-Miami Speedway ended with a familiar face on the top step of the podium, as NTT IndyCar Series veteran Sage Karam piloted the #98 Andretti Autosport Dallara-Honda to victory in the second round of the IndyCar iRacing Challenge on Thursday night. Karam, who rebounded from early trouble last week at Circuit Gilles Villeneuve to finish fifth, led 21 laps, taking the lead from RC Enerson for good on Lap 89 thanks to a fuel-saving, single-pit stop strategy.

Ed Carpenter Racing’s Conor Daly finished second in his first start of the year after missing last week’s race, while Enzo Fittipaldi completed the podium for Dale Coyne Racing with RWR. Fittipaldi, who replaced his brother Pietro in the #52 car this week, dominated the race with 68 laps led, but had to mount a major comeback from 12th place in the closing laps of the race after pitting a second time. Daly and teammate Ed Carpenter followed the same strategy as Karam, making the race work on a single pit stop with the help of team performance engineer Stan Sandoval on the pit box. 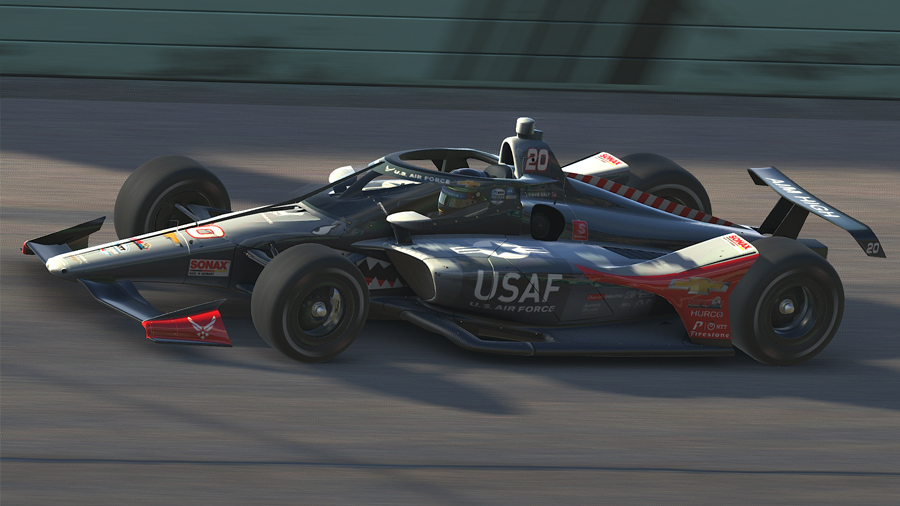 Two-time Indianapolis 500 champion Takuma Sato of Rahal Letterman Lanigan Racing and Road to Indy standout Braden Eves completed the top five, with Carpenter sixth and Marcus Ericsson the final driver on the lead lap in seventh. Enerson worked his way back up to ninth after his late stop, just ahead of last week’s winner, Alex Palou of Chip Ganassi Racing.

Full results from the IndyCar iRacing Challenge event from Homestead-Miami Speedway were as follows: 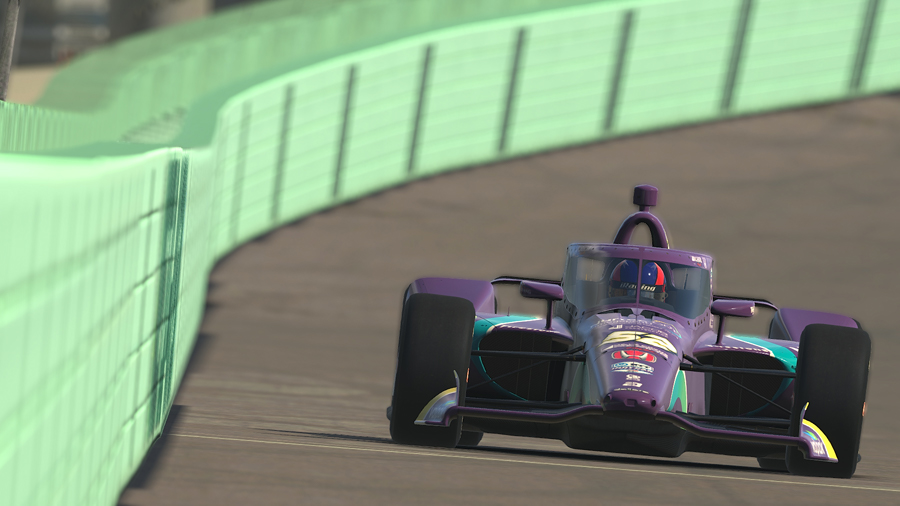 The IndyCar iRacing Challenge concludes next Thursday at 6:30PM ET at Sebring International Raceway. The annual home of preseason testing for the series was chosen for the finale by a fan vote on IndyCar’s Twitter. The race will stream across IndyCar and iRacing social media channels. For more information on iRacing and for special offers, visit www.iracing.com.