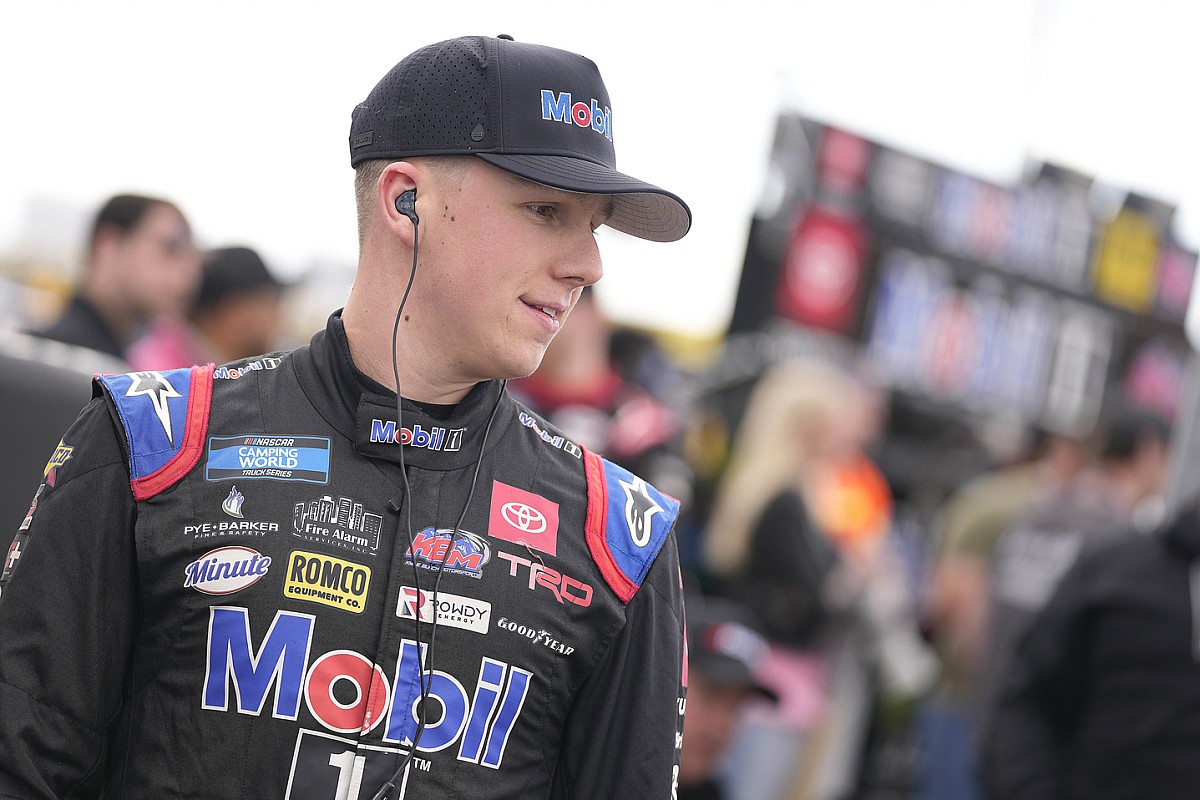 Nemechek, who is competing fulltime this year in the Truck Series with Kyle Busch Motorsports, is going to return to JGR and drive its No. 18 Toyota in Xfinity races April 2 at Richmond, Va., April 30 at Dover, Del., and Sept. 24 at Texas.

In three races with JGR in Xfinity last season, Nemechek, 24, had one victory (Texas) and two top-10 finishes.

“I am really excited to have this opportunity to race again in JGR’s Xfinity Series program after the success we had last season,” said Nemechek. “We were able to pick up a win in just three starts and hopefully we can add to that success this season.

“I am also looking forward to working with crew chief Jason Ratcliff, who has found Victory Lane with a lot of different drivers over the years.”

Nemechek joins an impressive driver lineup for the No. 18 team this season, including Drew Dollar, Trevor Bayne, and Ryan Truex. Additional drivers will be announced later that are expected to fill out the 2022 schedule for the team.

“John Hunter was impressive in his starts with us last year and we’re excited to have him back this season to work with Jason (Ratcliff) and our No. 18 team for a few races,” said Steve de Souza, Executive Vice President of Xfinity Series and Development for Joe Gibbs Racing.

“He really has made the most of every opportunity and we expect he will run up front again in these races.”

Nemechek has made more than 200 starts across NASCAR’s top three national series. He has a pair of Xfinity Series wins and 11 victories in the Truck Series, including five last season with KBM.