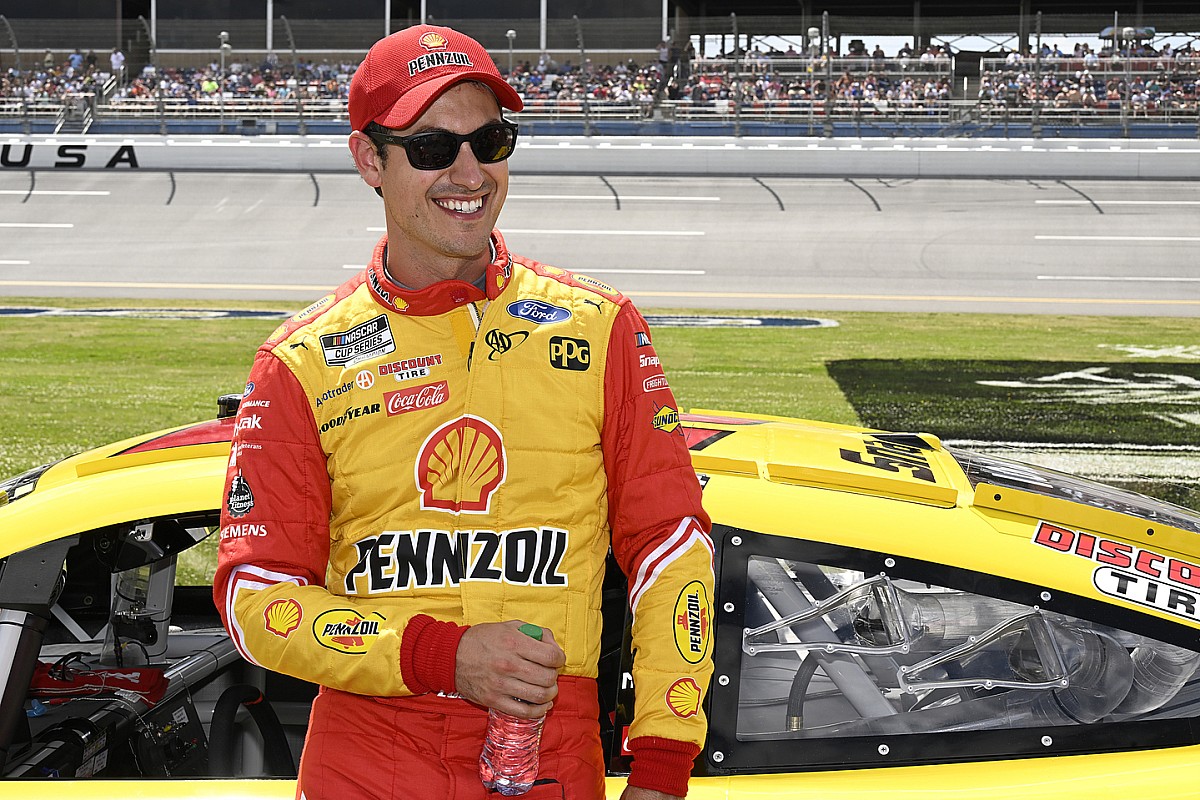 Logano’s No. 22 Penske team needed a lift after a pair of races at Talladega and Dover where he didn’t finish better than 29th.

He got one in the final round of Saturday’s qualifying, when he posted an average lap speed of 170.720 mph, just enough to hold off reigning series champion Kyle Larson (170.236 mph) for the pole in Sunday’s race at Darlington (S.C.) Raceway.

The pole is the 23rd of his career but first since the 2019 season.

“Oh, that was so much needed for all of us here. The last couple weeks have been pretty rough,” Logano said. “We had a couple crashes and weren’t very strong at Dover and coming here and recover at Darlington is really nice.

“This is huge. Track position here is really big but long-run speed means so much. We need to keep the long-run speed and it seemed like we were in the ballpark in practice. But it sure is nice to see the front right now and hopefully lead some laps.”

Larson rocketed to the top of the Group B session with an average lap speed of 171.130 mph as he went out near the end of the session.

Among those who failed to move on were Erik Jones, Austin Cindric – who was fastest in Saturday’s practice – and Denny Hamlin, who said he may have experienced an engine issue during his qualifying run.

Chase Elliott, who wrecked in practice earlier Saturday, did not make a qualifying attempt.

“I’d love to repeat that (in Round 2),” Busch said. “Not sure really what to do. But overall, great speed in my Toyota Camry.”

Among the drivers who failed to move on from Group A were Michael McDowell, Bubba Wallace and Daniel Suarez.

Neither B.J. McLeod nor Kevin Harvick made a qualifying attempt.