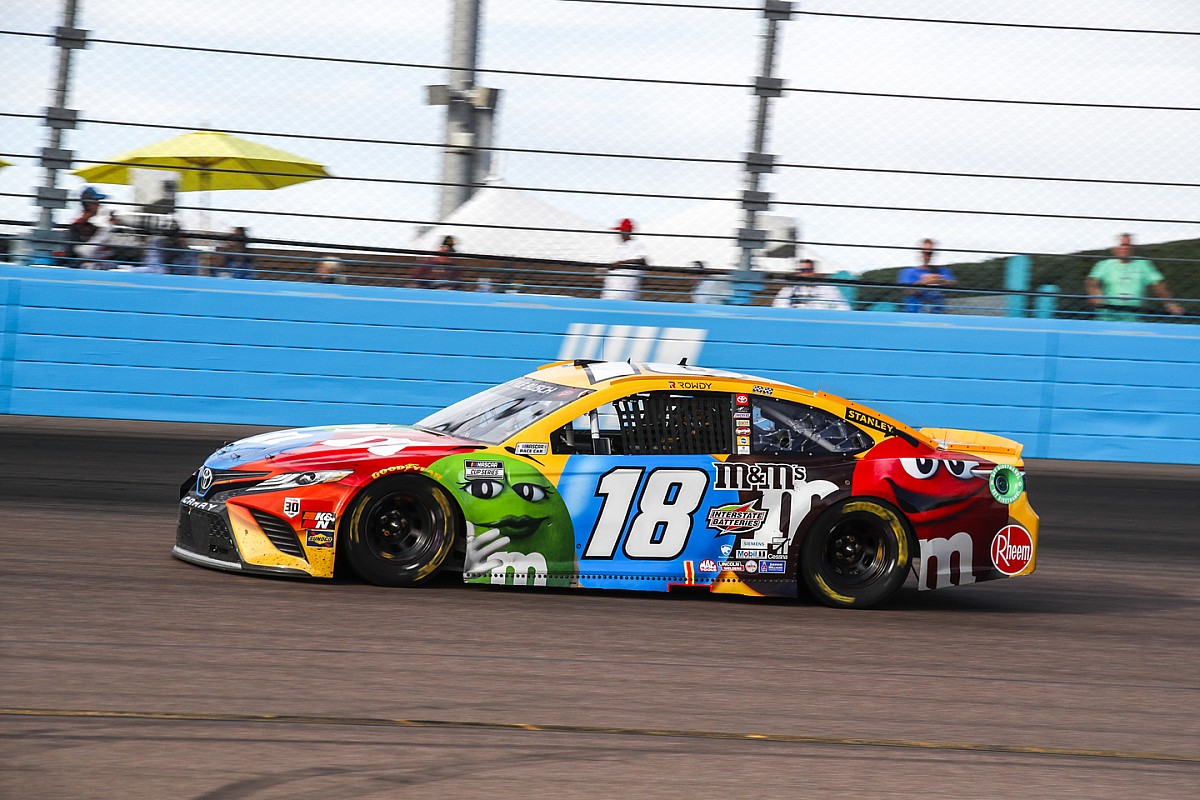 Mars and its M&M sponsorship has been a part of Joe Gibbs Racing since 2008. The brand has been  a prominent sponsor of NASCAR teams since the 1990s, making its departure especially noteworthy.

Busch and M&Ms have been one of the most successful driver/sponsor partnerships in NASCAR, winning two Cup titles together in 2015 and 2019.

“One of the great things I love about NASCAR is the opportunity to build meaningful relationships,” JGR team owner Joe Gibbs said in a statement. “Mars has been a tremendous example of that. We have experienced so much together over the past 15 years, including two Cup Series championships, while developing friendships that will extend well beyond next year. I know everyone at Joe Gibbs Racing feels that way and I’m glad we have the 2022 season to celebrate Mars and the contributions they have made to our sport over the past three decades.”

Kyle Busch took to social media to thank Mars for its nearly 15 years of commitment.

Should Busch send Mars off with a third Cup Series title in 2022, he will be the first driver to become a three-time champion since Tony Stewart in 2011 and one of just ten drivers to ever achieve it.

“I have been incredibly fortunate to have the opportunity to represent Mars for nearly 15 years now. During this time, Mars Associates have been like family to myself, (wife) Samantha, and (son) Brexton,” said Busch in a statement. “In particular, my friendship with the Mars Family will be something that will last a lifetime. We have a relationship so much deeper than just having the honor of driving their colorful cars. I’m also proud that we’ve been able to bring them to victory lane 55 times in the Cup Series, including two Cup Series championships. I know our 18 team will work as hard as ever to bring them to victory lane as many times as we can in 2022 and hopefully even another championship we can celebrate together.”

One of the other major sponsors partnered with the No. 18 team is Interstate Batteries, which has already agreed to continue their involvement beyond the 2022 season.