Is there anywhere left a Hendrick driver can’t win this season? 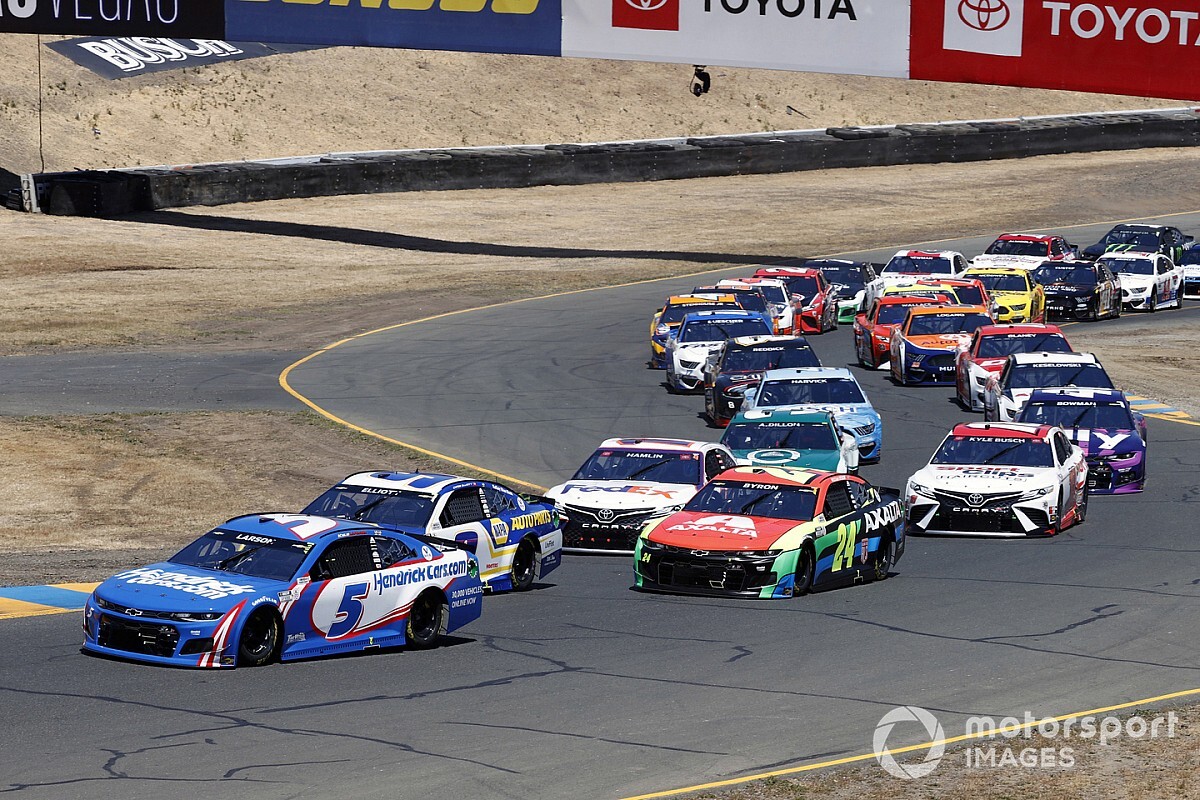 Given the organization’s speed and talent, is there anywhere left on the 2021 schedule where at least one of the four Hendrick drivers won’t be a serious threat to win?

“It’s a great question and it’s kind of tough to say,” said Larson’s crew chief, Cliff Daniels. “Pocono is always a challenge I think for everyone. If I remember correctly last year, we weren’t where we needed to be at Pocono.

“I do think there are a few more tracks coming up that are going to be challenging. Thankfully, our company is so strong right now, everyone is working so well, locked in arms with each other.

“Hopefully that energy and that momentum can get us what we need when we go to some of those challenging tracks.”

There is certainly a collection of tracks remaining on the schedule on which Hendrick has struggled recently – or like the rest of the field – have never competed.

All three of those races, however, will feature practice sessions and qualifying, which will give HMS and its competitors some on-track time to prepare their cars and allow their drivers to get acclimated to the new venue.

Like Daniels mentioned, Pocono Raceway has not been kind to HMS in recent years. Dale Earnhardt Jr. gave the organization its most recent win at the triangular-shaped track in 2014.

Finding speed where they once could not

Jeff Andrews, executive vice president and general manager of HMS, said Larson’s win Sunday at Sonoma showed the organization can compete for wins even at places where it has struggled of late.

“I think coming here, (Sonoma) was one that the Gibbs cars are really good here and have a great history of running well at this track. We did not have – I don’t want to say confidence coming in here – but we knew we would have our hands full with those cars,” he said.

“I think Texas is another one for us next weekend. Anxious to get there and run the All-Star Race. We certainly got some new venues coming up in Nashville and some unknowns really for everyone there.”

Andrews said a lot of work has gone into getting the organization into the dominating position it enjoys today.

“Some great race cars being put on the race track right now by Hendrick Motorsports,” he said. “We’ll take them one week at a time here and start to build our arsenal and get ready for the playoffs.”