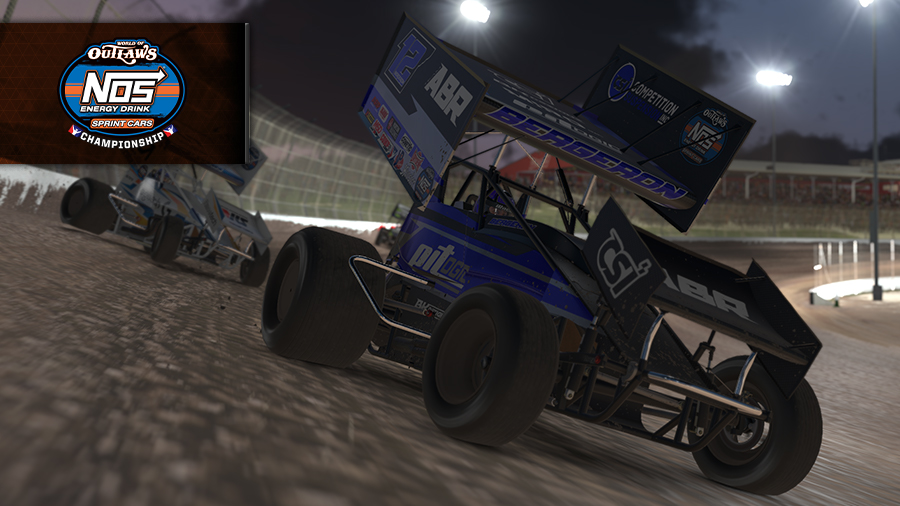 The iRacing World of Outlaws NOS Energy Sprint Car World Championship will return for the 2021-22 season, with a new schedule of 10 races that kicks off at Volusia Speedway Park on November 15. Drivers who weren’t already qualified through their 2020-21 points performance will have the opportunity to run a six-race Qualifying Series to crack this year’s roster.

The 2021-22 World Championship season boasts a brand new schedule, with the debut of Bristol Motor Speedway’s dirt layout headlining the additions. As always, drivers will have 10 rounds to get it done in the chase for a $25,000 purse, which wraps up on January 31 with the traditional season finale at The Dirt Track at Charlotte. The full World Championship schedule is as follows: