iRacing Community Raises Over $55,000 For National MS Society in 4 Hours of Charlotte 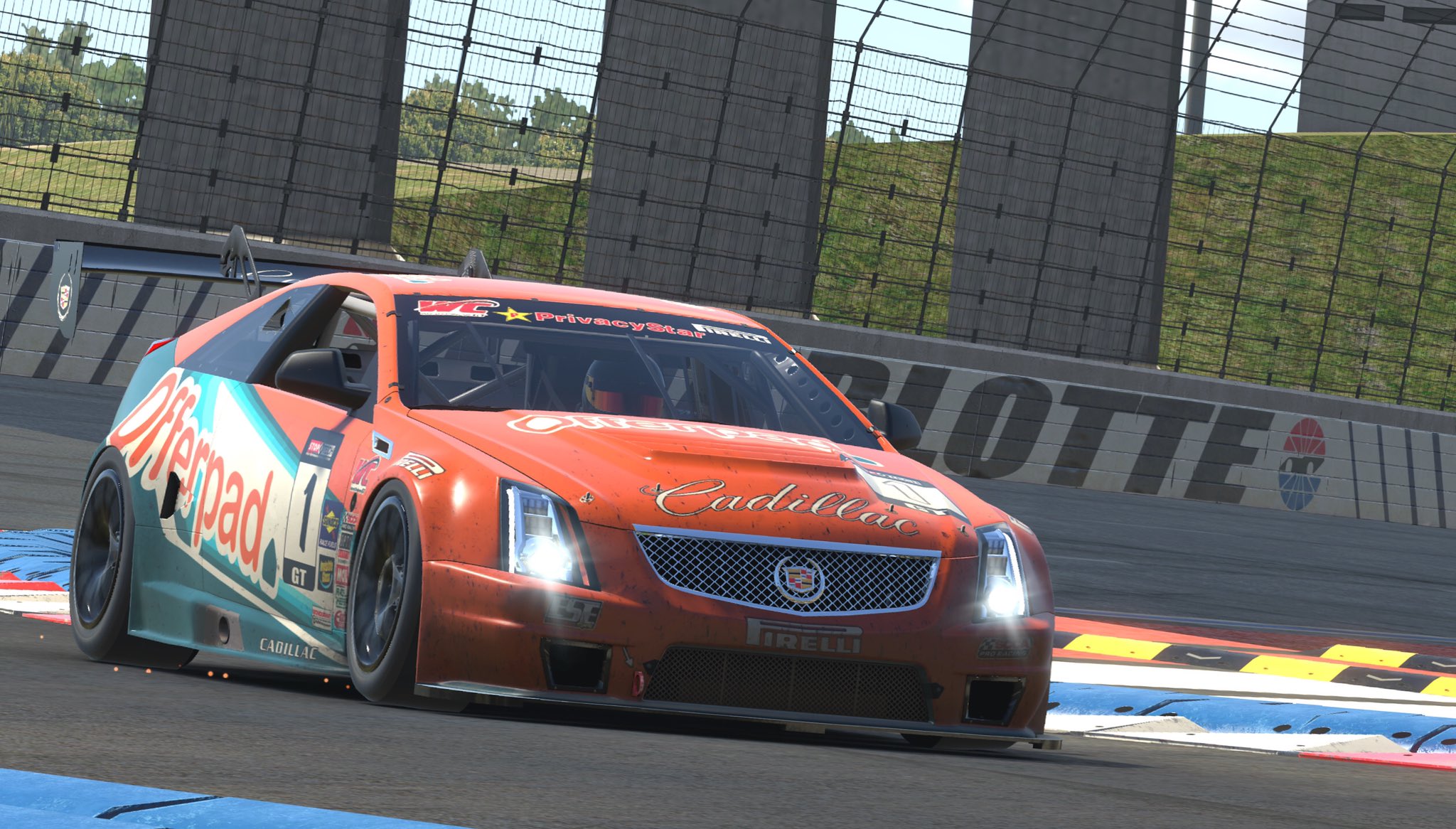 In the first-ever instance of a partnership with a non-profit for a special event, the iRacing community raised $55,634 in the inaugural iRacing 4 Hours of Charlotte Benefiting the National Multiple Sclerosis Society. Held on the Charlotte Motor Speedway Roval, the event featured the Cadillac CTS-V, Global Mazda MX-5 Cup, Audi RS 3 LMS, and three GT4s competing in the first-of-its-kind special event, with iRacers combining to create 40 splits of racing across four time slots.

After setting an original goal of $25,000, the iRacing community responded with so many donations that the goal was raised multiple times. When all was said and done, the amount raised had more than doubled the initial goal. Many racers set donation goals for themselves based on how many laps completed, and iRacing responded by allowing fast repairs so users would be able to turn as many laps as possible.

As part of the event, iRacing executive vice president Steve Myers teamed up with legendary NASCAR crew chief Chad Knaus and defending eNASCAR Coca-Cola iRacing Series driver Nick Ottinger to compete on Saturday. Myers agreed to answer numerous questions about future developments on iRacing’s broadcast of the event in exchange for charitable donations, and an extended guest appearance on the stream by iRacing executive producer Greg Hill included the confirmation of an in-development rain model, among multiple other content announcements. 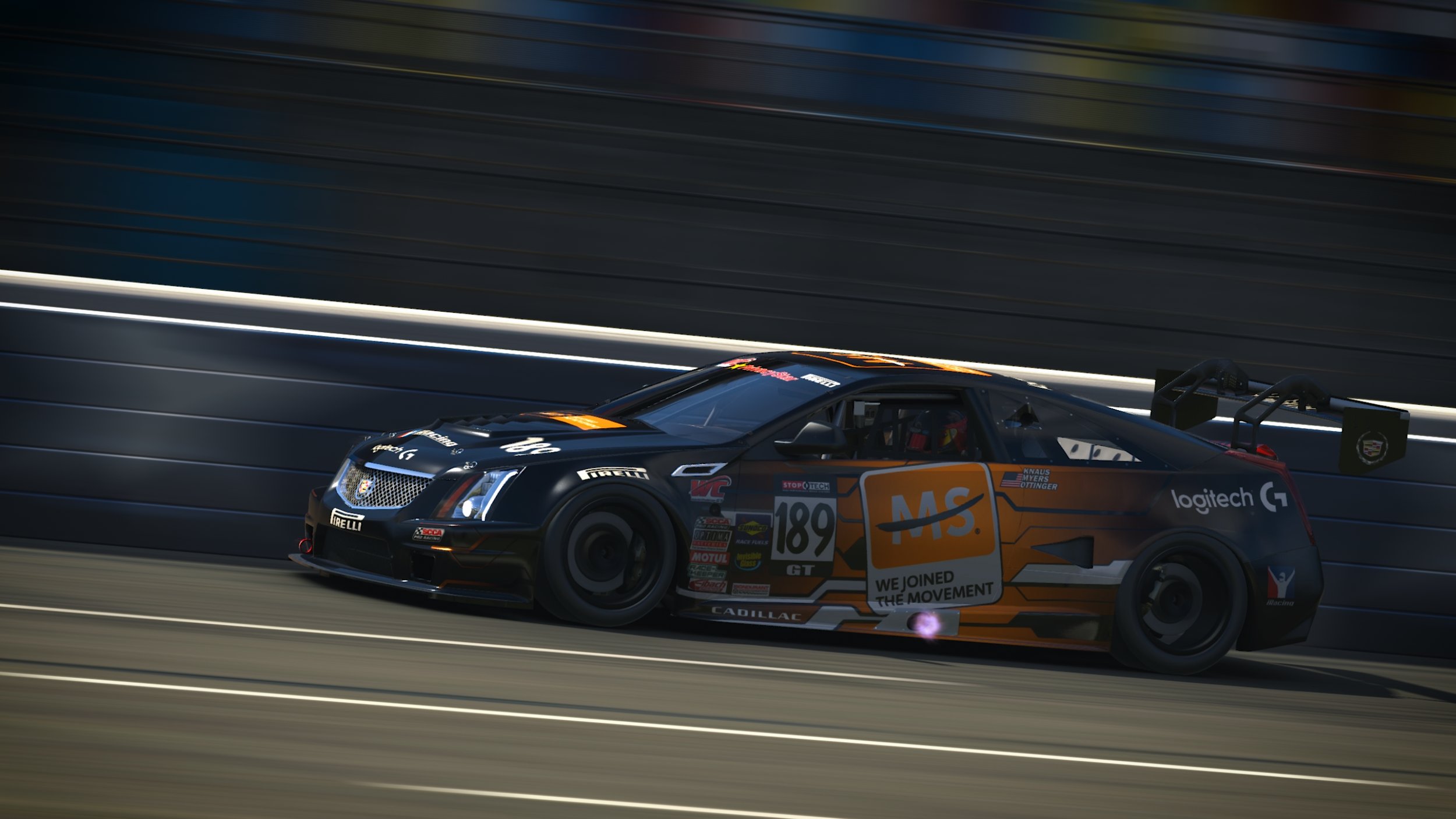 In the end, Team Three Of A Kind found their way into the top split running Saturday at 12:00 GMT and finished eighth overall in the Cadillac CTS-V, four laps off the pace, with Ottinger posting the second-fastest lap of the event. Real-world rallycross and GT4 driver Tanner Whitten and Lee Lukas would win the top 12:00 split in the Cadillac class, while Guillaume Egloff would take the GT4 victory, Jackson Souslin Harlow would come out on top in the Audi, and Casey Kirwan would come out on top in the Miata.

Elsewhere on the racing front, Jarrett Liebert and Donovan Strauss would kick things off and combine to win the Friday night top split by over two laps. The TREQ eSports trio of Niels van Haandel, Jim Hertroijs, and Lucas Gerrijts would win the top split in the early Saturday slot, while Elliott Sadler eSports driver and veteran iRacing pro driver Garrett Manes would take top honors in a solo run in the final top split. Manes would win by a lap over Gerrijts and van Haandel as they attempted to make it two for two in what turned out to be the highest-rated Cadillac split of the weekend.