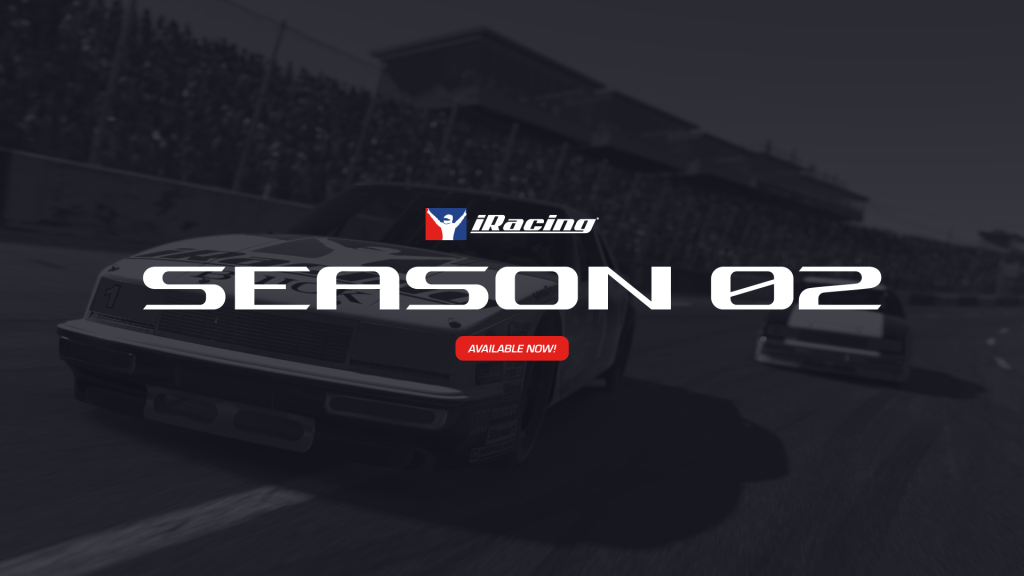 It’s the moment you wait for every three months—iRacing build time! 2022 Season 2 is coming with a massive deployment of new cars (many with our new damage model), two new tracks, additional AI unlocks, and more updates to some of our most popular content. Here’s a look at what to expect:

Be sure to visit the iRacing Forums for our full release notes!