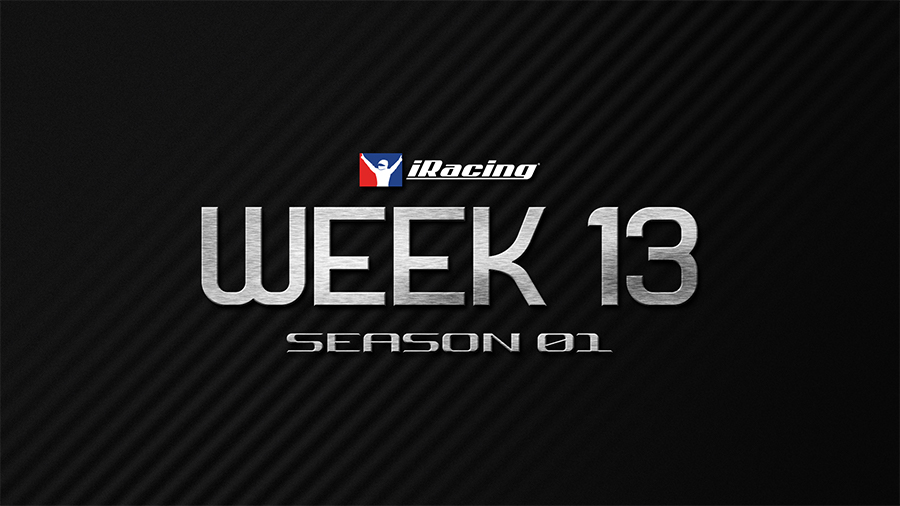 Looking forward to getting behind the wheel of our newest cars and tracks? The latest edition of iRacing Week 13 has you covered with all sorts of fun new weeklong championships! For our newest racers, iRacing Week 13 is our week between the four quarterly iRacing seasons where we debut new content, give our most serious racers a week to recharge between championships, and have some fun with a handful of out-of-the-box ideas. Here’s the full list of what to expect: