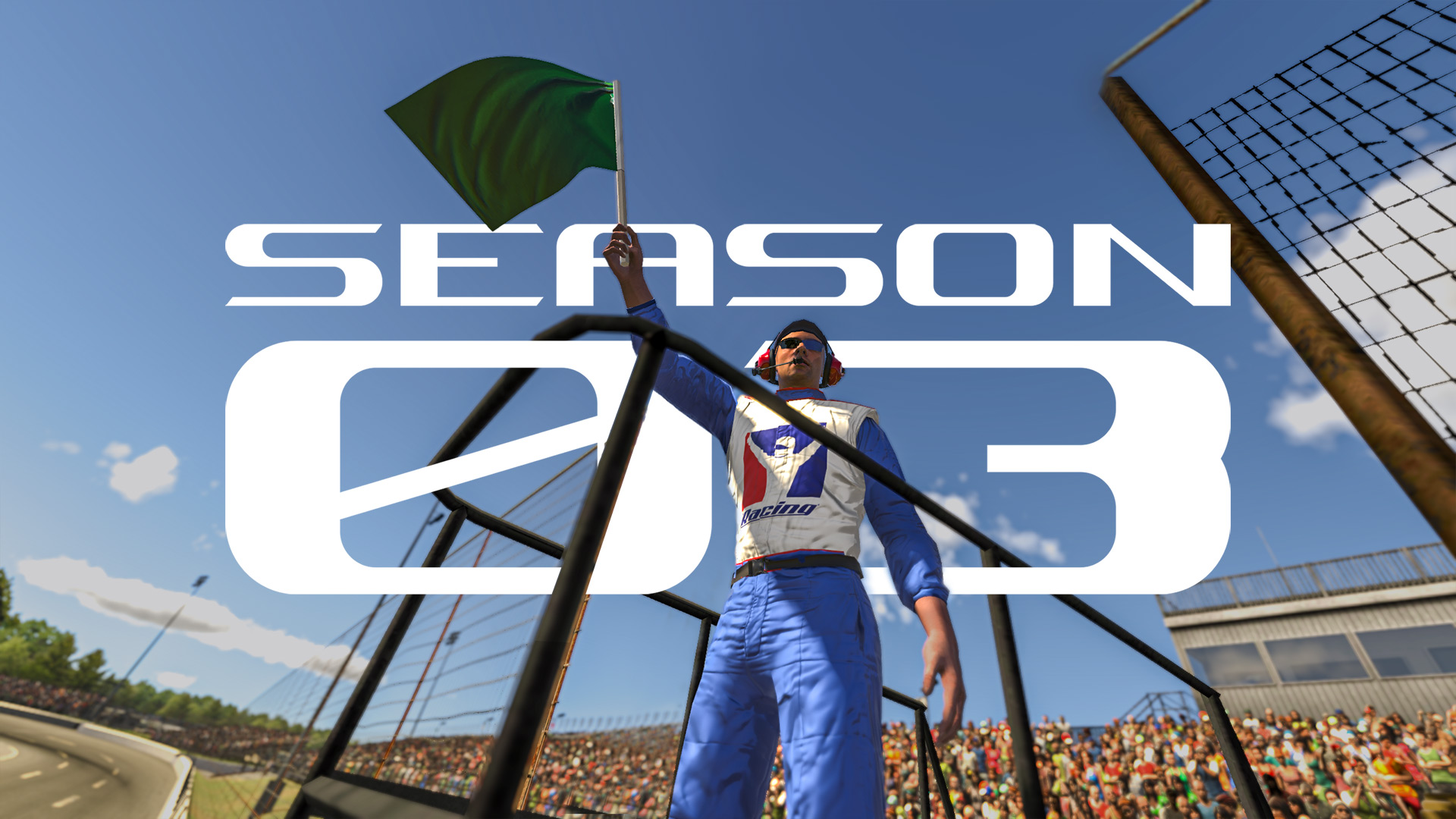 It’s time for another massive iRacing content release for 2021 Season 3! After the early releases of the NASCAR Cup Series Next Gen cars and Chicago Street Circuit, you’ve already gotten a taste of some of our newest content, but there’s plenty more to share. Here’s a look at what’s in store:

Click here to read the full release notes on the new iRacing forums!