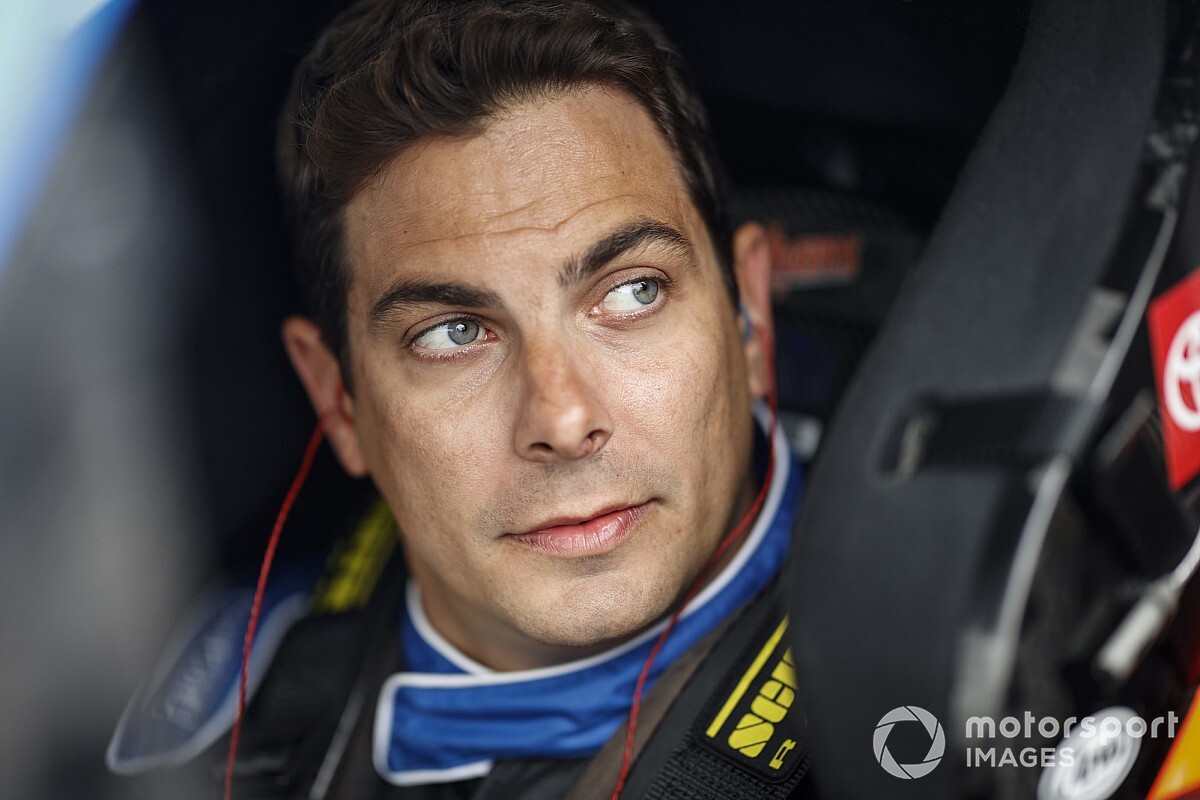 Friesen, 37, is in his fifth season running fulltime in the Truck Series with his Halmar Friesen Racing and for the organization’s first time, it will field a second Truck entry for the March 27 Pinty’s Truck Race at Bristol (Tenn.) Motor Speedway, which has transformed its concrete surface to dirt.

HFR announced this week that joining Friesen in the race will be his wife, Jessica, who has an extensive background in dirt racing.

Jessica Friesen will drive the No. 62 Toyota and it will mark her first race in NASCAR national series competition.

“I’ve been racing sprint cars and modifieds on dirt for my entire racing career and it’s amazing to get an opportunity to compete at this level,” Jessica said. “I’m looking forward to the experience of driving a truck for the first time.

“The fact that this race is happening on dirt is really exciting. I couldn’t ask for a better group to work with than the team we’ve assembled at HFR.”

Stewart and Jessica Friesen have competed against each other in the past in Northeast Dirt Modified races but the Bristol Truck race on dirt will mark the first time a husband and wife have compete in the same NASCAR race and on for the same team.

Elton Sawyer and his wife Patty Moise competed in several races together in what is now known as the Xfinity Series in the 1990s but the couple drove for different teams.

Stewart Friesen is sixth in the Truck Series standings this season after three races and coming off a fourth-place finish at Las Vegas last weekend.