Hendrick Motorsports announced prior to the start of Sunday’s Daytona 500 that Chase Elliott, the 2020 Cup Series champion, had signed a contract extension through the 2027 season.

Elliott’s current contract was set to expire following the conclusion of the 2022 season.

“I feel so fortunate to be in this position,” said Elliott, who drives the No. 9 Chevrolet. “I have a great team with leadership from Alan (Gustafson, crew chief) and the support of the best car owner and racing organization in the world.

“For me, there’s a lot of pride in driving for Hendrick Motorsports and having the opportunity to win races and compete for championships. We are capable of accomplishing a lot more and it starts today.”

Elliott, 26, has never missed the Cup Series playoffs in his six fulltime seasons in the Cup series. The native of Dawsonville, Ga., earned rookie of the year honors in 2016 and secured his first Cup win in 2018. He owns 13 victories overall in the series.

In February 2011, Elliott signed with Hendrick Motorsports as a 15-year-old high school freshman and has since been successful at every level of competition. He won his first NASCAR national series title in 2014 (Xfinity Series) and is now a second-generation Cup Series champion following his father, NASCAR Hall of Famer Bill Elliott, who earned the top honor in 1988. “Chase is a champion on and off the track,” said Rick Hendrick, owner of Hendrick Motorsports. “His talent inside the race car is undeniable, and he’s just scratching the surface of what he can do.

“This is a young man who is mature beyond his years, comes from an incredible family, and is humble, hardworking and never takes anything for granted. As long as Chase is driving, we want him right here with Hendrick Motorsports.”

Elliott has been voted by fans as the NASCAR Cup Series’ most popular driver in each of the last four years.

In 2017, he established the non-profit Chase Elliott Foundation, which provides support and financial assistance to well-qualified charitable organizations with an emphasis on helping others live healthier, happier lives. It has raised thousands of dollars in support of Children’s Healthcare of Atlanta and other important causes. 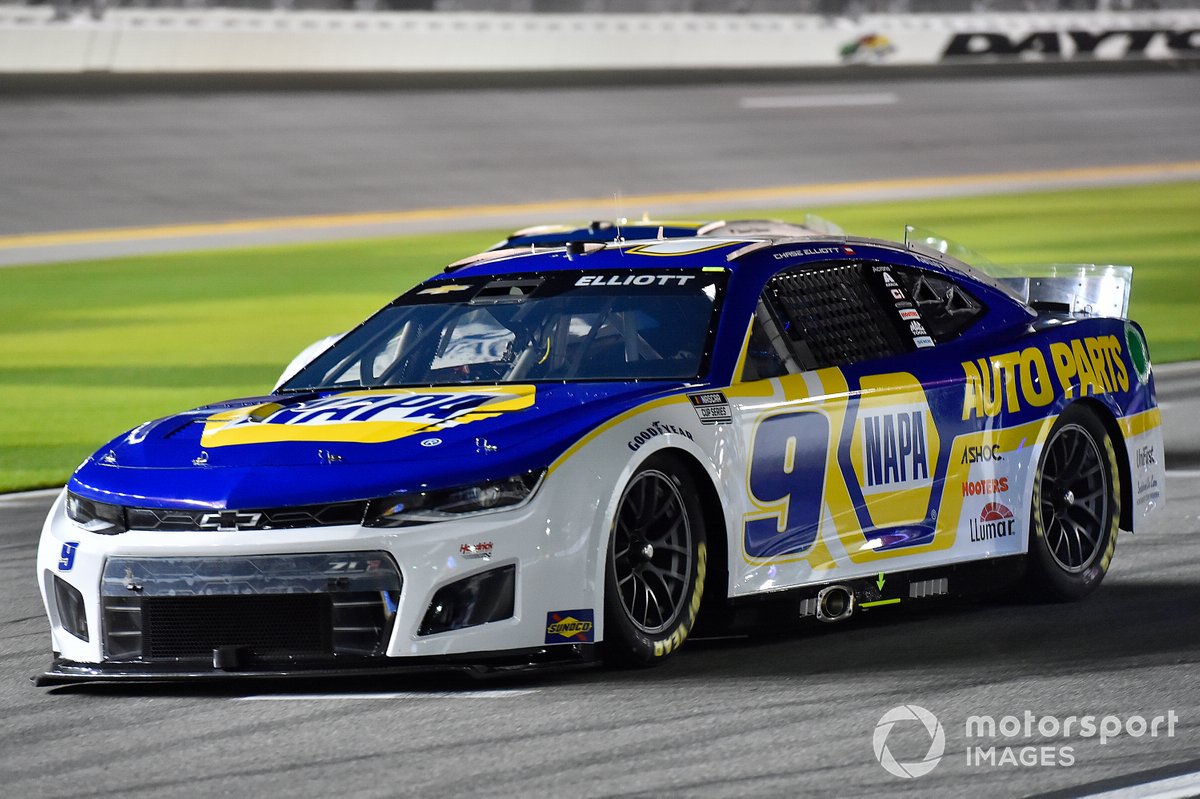