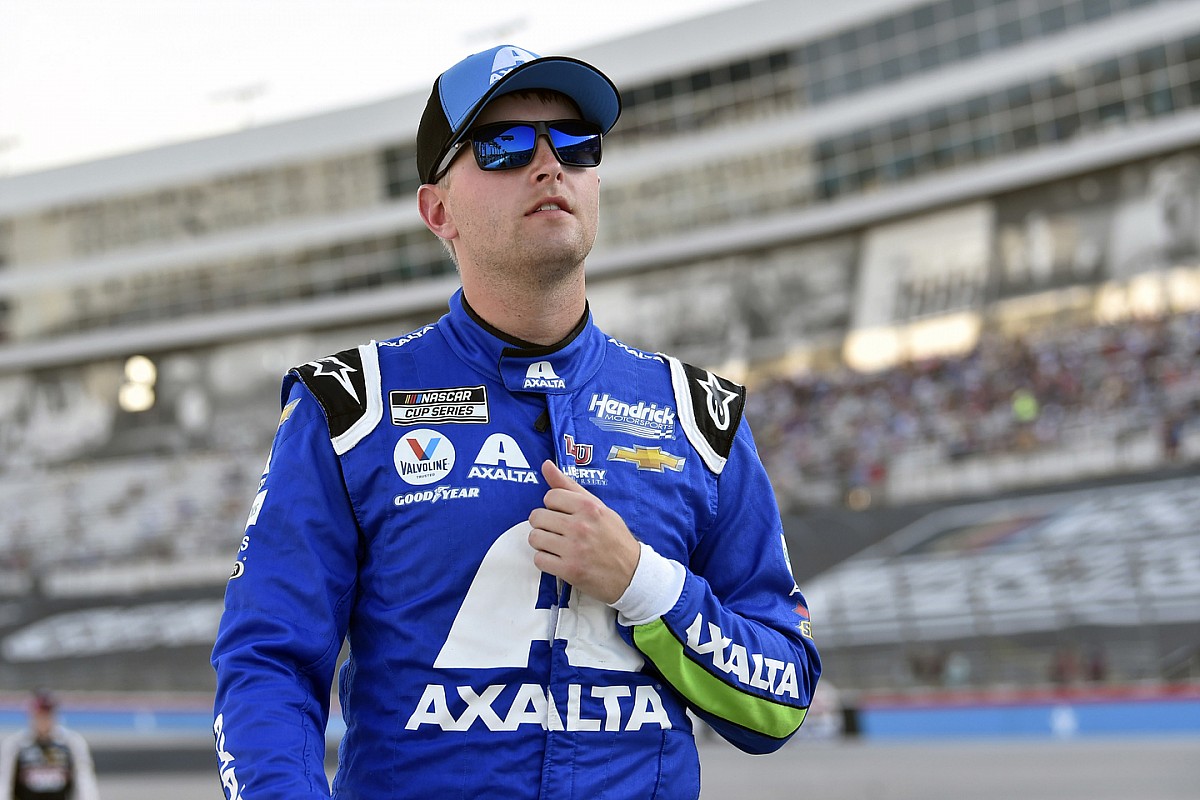 Counting last weekend’s non-points All-Star Race, HMS drivers have won the past five races in the Cup series, with Larson leading the way during the stretch with three.

NASCAR is making its first return to this track in 10 years but the Cup series has never conducted a race on the 1.33-mile concrete oval.

Among those drivers who ran at least 10 consecutive laps, Larson had the best average speed (157.488 mph). He was followed by Chastain and Kevin Harvick in that category.