Harvick: NASCAR Next Gen promises “oddest year” due to unknowns

Harvick, who finished 10th in the Bud Light Clash exhibition event at the Los Angeles Coliseum last weekend as the car was run in competition for the first time, says the impact of the revolutionary new machine will be felt throughout the season.

He says that puts the onus on teams and drivers to be ready to adapt at short notice.

“As you look at the season, you just have to be ready for a change in direction at the drop of a hat because of where we are with the new car and all the unknowns of what you’re looking for,” said Harvick. “So, my expectation going into the year is to be ready to adapt.

“Whether it’s a practice session, qualifying session, the race, it’s all going to be drastically different. You just have to be open-minded to be able to adapt to your surroundings and your situation and not get too wound up about anything because of the fact that next week, it might be different.

“You just never know, but it’s been the oddest year I’ve ever gone into just because of all the unknowns and all the differences with the car. I think you just have to be somewhat relaxed about it and just know that’s the expectation.” 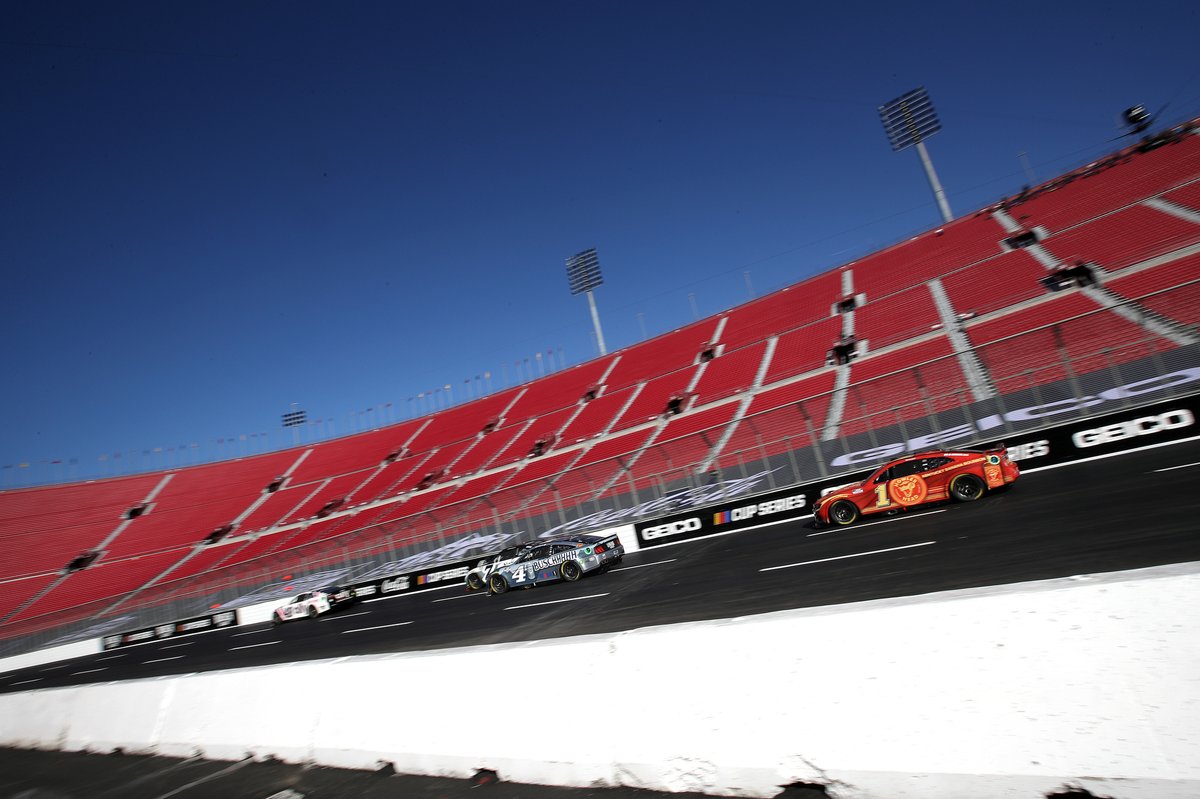 NASCAR’s teams will be back on track next Tuesday as Speedweeks gears them up for the Daytona 500 on February 20.

Despite not yet driving the new car on the fabled high banks of Daytona, Harvick believes he won’t be unduly affected.

“The feedback was that the cars were very comfortable to drive, very stable,” Harvick said of the superspeedway testing.

“It’s everything else that’s going to be drastically different.”