Burton, the 21-year-old son of former NASCAR star Jeff Burton, is taking the helm of the iconic No. 21 Wood Brothers Racing Ford this season.

The Wood Brothers – founded in 1950 – is the longest continuously operating Cup Series team in NASCAR history. The team has fielded Fords for many of the sport’s greatest stars, including A.J. Foyt, David Pearson, Neil Bonnett, Ricky Rudd and Bill Elliott.

Harrison Burton kicks off his Cup career with the Wood Brothers after collecting four wins and a pair of eighth-place finishes in the season standings in 75 races in the Xfinity Series with Joe Gibbs Racing.

“It’s definitely a cool opportunity and a big responsibility to carry on that legacy and do it the right way. That’s not lost on me,” Burton said. “I think the biggest thing for me is that I’ve kind of always put that same pressure on myself to perform and do well.

“External pressure doesn’t really change my mentality about things. I think all drivers want to be the winner. We all want to do the best we can and I think that personality is the same with Wood Brothers and we’re all aligned with our goals.

“We just have to work really hard to go accomplish them.” 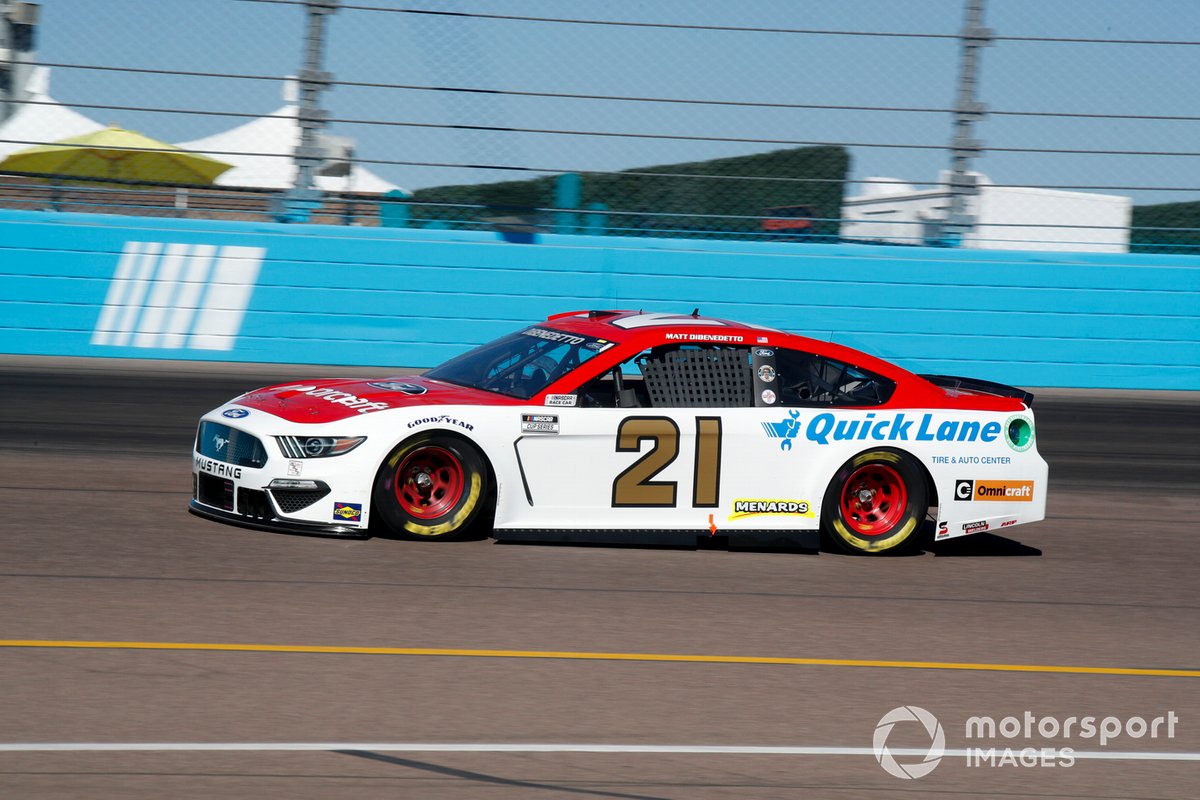 There may be no better time for rookies to join the Cup Series as it transitions to the Next Gen car this season, putting all drivers on a similar footing to start the year.

Burton has so far made the adjustment well, posting the fastest average lap speed during a recent two-day Next Gen test at Daytona International Speedway.

“He was really pleased with the way the car drove and also said that there’s still work to do, which I’m sure everyone is in that position because in the past you can test and do all that you want to and try to simulate the real race and you just can’t do it now,” said team co-owner Eddie Wood.

“When they all get out there for the qualifying races (at Daytona) that will be the first real race with the speedway package and then you’re going to know. If there are problems, they’ll be magnified then, or it won’t be any big deal.”

Burton has often talked of his “lifelong dream” of racing at Daytona after spending years watching his father and uncle, Ward Burton, compete at the famed track.

In recent years, he’s tasted victory at Daytona in an ARCA Menards Series race in 2019 and finished second in the 2020 Xfinity Series season opener.

Next month, Burton has his first opportunity to win NASCAR’s biggest race – the Daytona 500. A win would also provide the Wood Brothers its 100th Cup Series victory.

“For me personally, it’s just such a cool feeling to roll into Daytona, to see your name on the leaderboard with the guys that you’ve always wanted to race against, the guys my dad raced against – some of them,” he said.

“I always thought that it was the coolest thing in the world that they were able to do that and what they did was awesome and now looking back on how bad I wanted to be in the opportunity that I have now, to have it, is really neat.

Burton said his NASCAR career may not be long in years but he’s learned quickly there are a limited number of seats available in the Cup Series and even less with top-level teams. The Wood Brothers currently enjoy a technical alliance with Team Penske, putting Burton a step ahead of how many rookies start out in the sport.

“That’s what these first few years are really about. You see the guys that kind of sink or swim and you definitely want to work hard and be the guy that swims,” he said. “For me, being here is awesome, being in this opportunity is awesome, but I don’t think anybody is really just satisfied with just being here.

“It’s cool and you have to keep in mind that it’s cool, but you also have to go to work and take advantage of the opportunity that you have at hand.”