Hamlin: “We should have won” Richmond Cup race 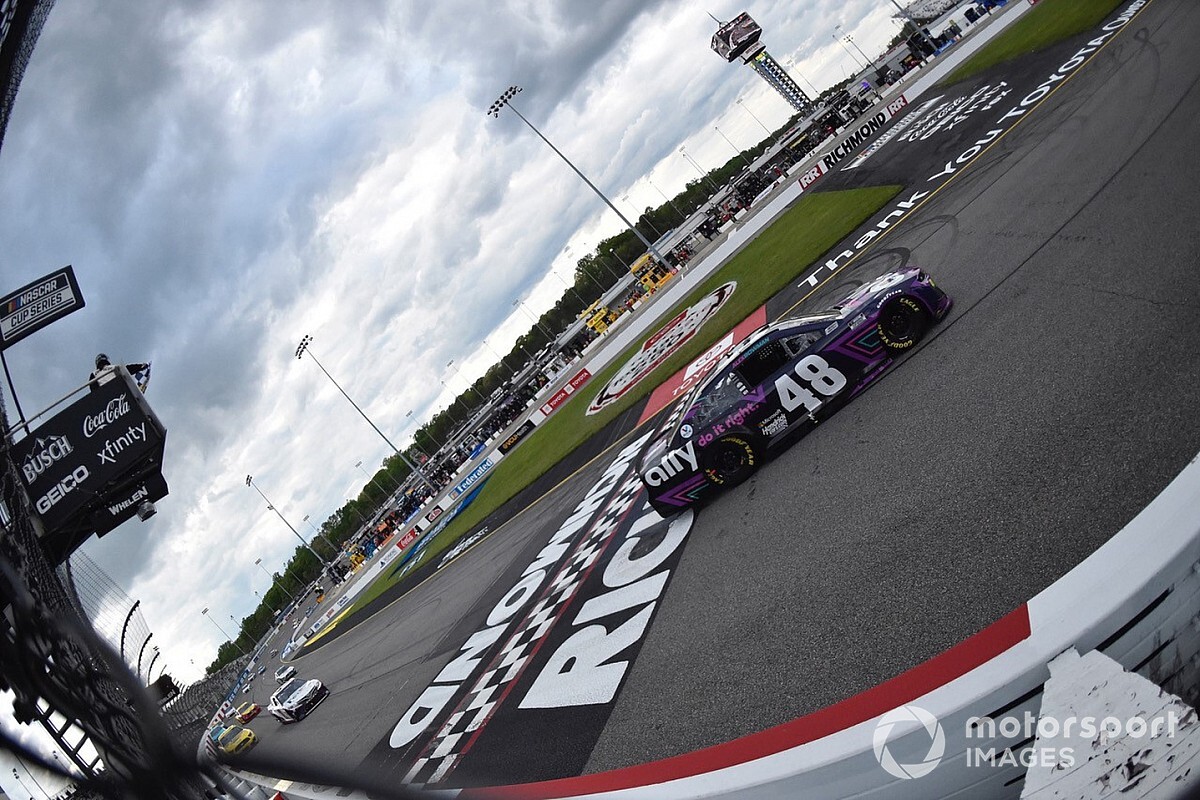 Hamlin is leading the regular season standings and has no finish worse than 11th. In nine races, he’s scored eight top-fives and has won five stages. Despite all this, he has yet to reach Victory Lane.

Sunday was just the latest opportunity that slipped away. Alex Bowman snatched away the race lead on the final restart and led just ten laps en route to his third career win.

“Yeah, I mean, there’s frustration, for sure,” said Hamlin. “But it doesn’t change my attitude or work ethic. I’m going to work just as hard to win next week and the week after that. You’re a competitor, you want to win. Especially when you have a great opportunity to win.

“It just didn’t happen. I just got to digest it, look at it and see where we could have been a little bit better. But ultimately there’s nothing I can do. My effort was as high as it could be. There’s nothing that’s glaring that I feel like I could have or should have done different.

“Maybe there is. I’ll go back and look at it, figure it out. Just seemed like the 48 had it gripped up there for a couple laps.

The goal is always to win, but Hamlin leads the field in every other category. If the No. 11 JGR Toyota Camry continues to run at this level, it’s inevitable that the victories will come.

“I think I’ve talked about it. It’s a double-edged sword,” said Hamlin. “You’re upset in the moment. You feel like you should capitalize when you have great cars. But in the big picture, we are running very strong and in contention each week.