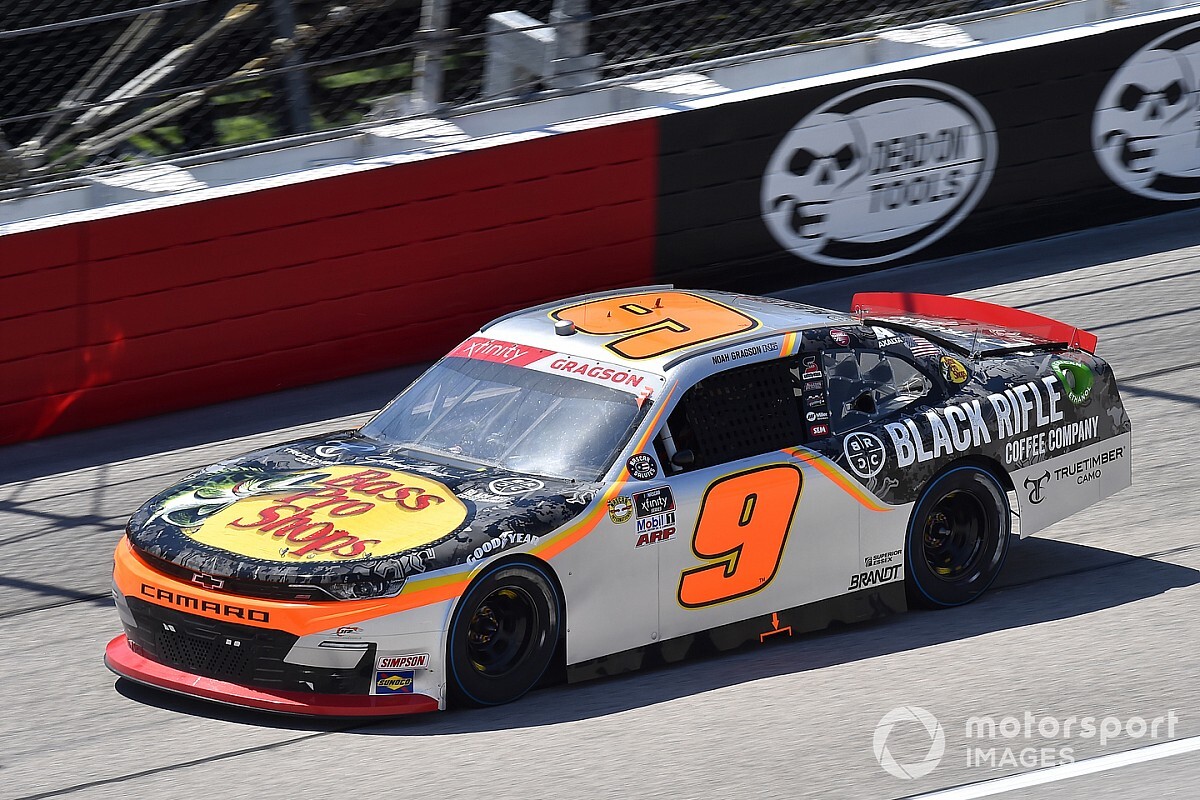 In the expedited appeal heard on Wednesday, Final Appeal Officer Roger Werner ruled Gragson’s No. 9 team did not violate the rule set forth in the penalty notice and the original penalty was rescinded.

Gragson had finished fourth in the race and was the highest finishing driver eligible for the $100,000 Dash 4 Cash bonus, winning the bonus for the third consecutive race.

With the elimination of the penalty, Gragson’s original points scored in the Darlington race are restored and he will remain eligible to win the final $100,000 Dash 4 Cash bonus, which will be awarded this weekend at Dover (Del.) International Speedway.

The other drivers eligible for the award this weekend are Justin Allgaier, Josh Berry and Brandon Jones. Whoever finishes highest among the four drivers on Saturday wins the bonus.

Under NASCAR’s race disqualification appeals process, no further appeals are available and Wednesday’s decision is final.