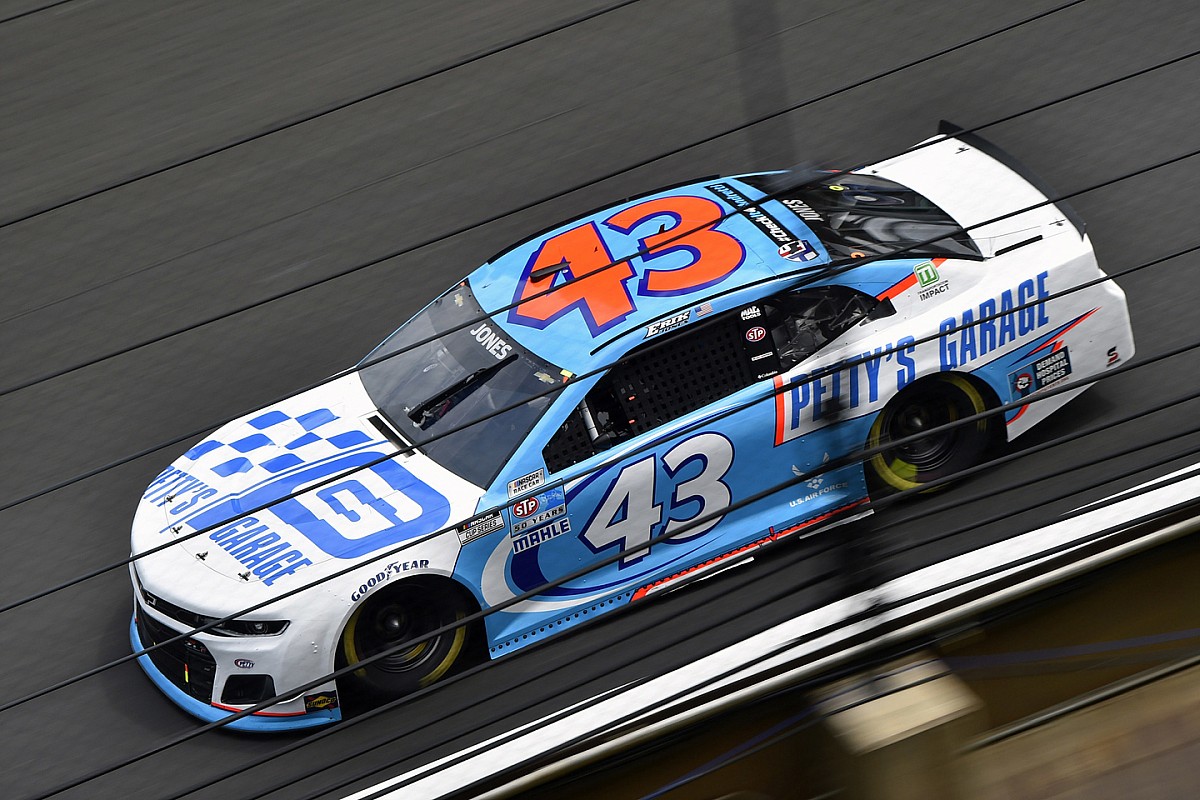 GMS has also acquired two charters in the agreement and will run two cars during the 2022 season.

Erik Jones signed a contract extension with RPM in August and should remain in the No. 43 car with Ty Dillon being the likely candidate for the second entry. Dillon joined GMS Racing in October when they announced intensions to run a full-time Cup operation next year.

Jones has just completed his first year as a Petty driver, replacing Bubba Wallace and ending the season 24th in the standings. He finished as high as seventh in the Indianapolis Grand Prix. Dillon ran part-time this year across all three national divisions after running full-time at the Cup level in the four years prior.

“Richard Petty Motorsports has agreed to sell a majority interest to Maury Gallagher, owner of GMS Racing,” a statement read. “Two charters are included in the agreement and will be operated during the 2022 NASCAR Cup Series season. This is a special moment for both organizations, as the Next Gen car allows a new chapter to be written.”

GMS Racing has only competed in the Xfinity and Truck Series until now, winning one NXS event and enjoying tremendous success in the CWTS — including 41 victories and two driver’s championships in 2016 and 2020.

Other details regarding the purchase and 2022 plans will be revealed next Tuesday at the NASCAR Hall of Fame.