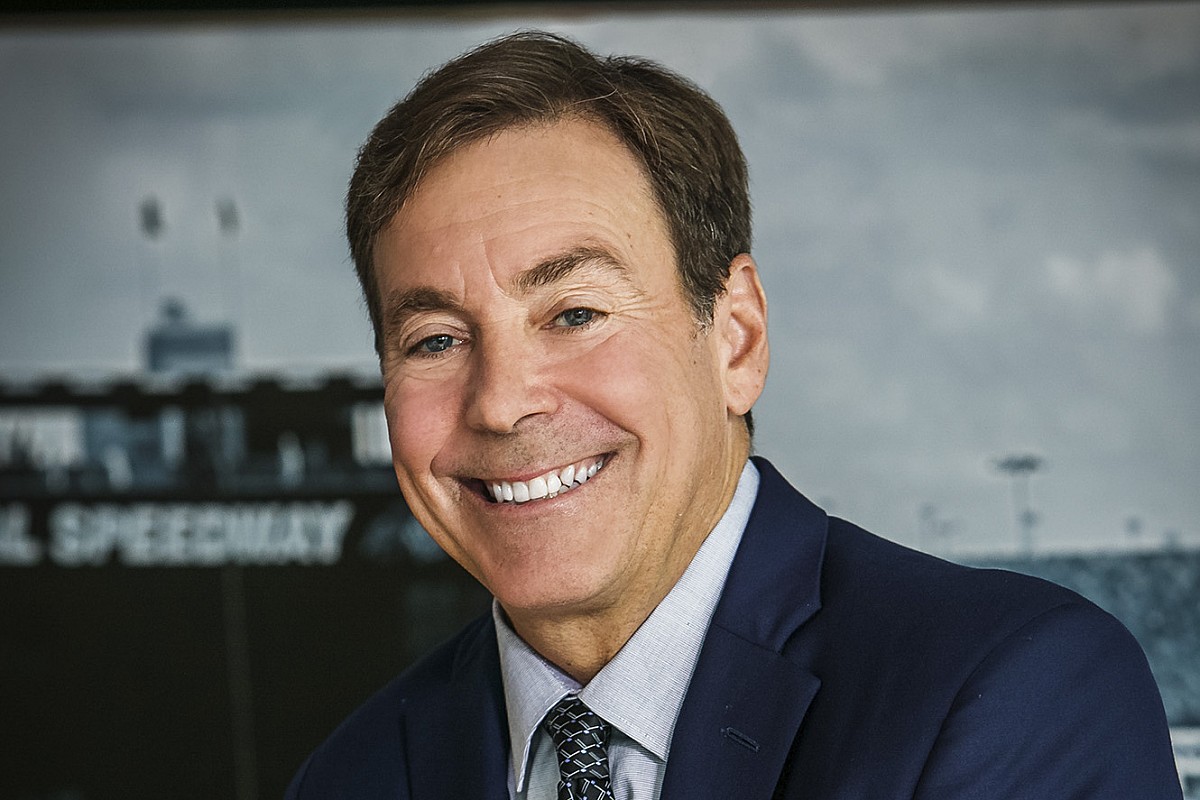 Gary Crotty, NASCAR’s executive vice president and chief legal counsel, has been elected by the FIA General Assembly as one of 36 judges to serve on the FIA Courts. His term began Jan. 1 and runs through Dec. 31, 2025.

“It is an honor to be recognized and named to this prestigious post,” said Crotty. “I thank the members of the FIA General Assembly for placing its faith in me, and look forward to serving. It is one of the true highlights of my career.”

Crotty joined NASCAR as Secretary and General Counsel in 1996 and was named to the Board of Directors in 2006. He oversees the company’s legal department based in Daytona Beach, Fla.

Crotty received his undergraduate degree from Duke University in 1985 and his law degree from the University of Florida in 1988. From 1990-91, he attended New York University, receiving a master’s degree in taxation law.

“Gary Crotty is an outstanding choice for this distinguished position,” said NASCAR Chairman and CEO Jim France. “Gary has served NASCAR with passion and care for more than two decades, and has a well-deserved reputation as a strong voice for fairness and process.

“We thank the FIA General Assembly for recognizing Gary, and by extension, NASCAR. They have chosen the right person for this honor.”

George Silbermann, currently president of the Automobile Competition Committee for the United States (ACCUS), the National Sporting Authority of the FIA for the U.S, called Crotty an “honest and steadfast leader.”

“Gary will use his decades of experience and vast breadth of knowledge in this role,” Silbermann said. “He is fair, thoughtful and possesses a strong passion and knowledge for motorsports.”