Fuji Speedway Coming to iRacing in 2022

One of Japan’s premier racing facilities will finally make its long-awaited iRacing debut in a future build in 2022, as Fuji Speedway will join the service. Boasting one of the most diverse portfolios of open-wheel and sports car racing of any track in the world, the former home of the Japanese Grand Prix and longtime home of the Fuji 6 Hours will be made available for purchase with a planned release later this year. 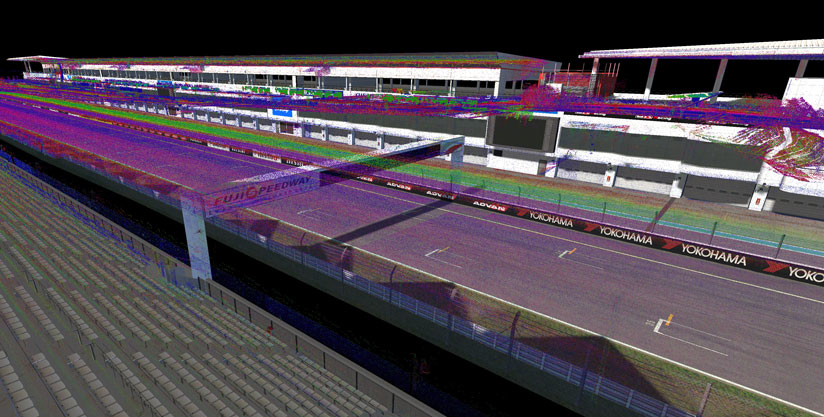 “Fuji Speedway is an important part of Japanese motorsport history, and we’re excited to finally welcome it to iRacing,” said iRacing executive vice president Steve Myers. “Over its many configurations, the track has hosted some of the world’s premier racing series and events, and we’re excited to bring those experiences to hundreds of thousands of iRacing users worldwide. We look forward to seeing how the world’s top iRacers will handle Fuji in open-wheel racers, sports cars, and much more after its coming release!”

First opened in 1965, Fuji Speedway has undergone numerous reconfigurations to get to its current layout. The fifth and most recent design, authored by the internationally recognized Hermann Tilke, clocks in at 2.835 miles (4.563 km) and features 16 turns. Its frontstretch is responsible for nearly a mile of that length, forcing drivers to push for top speed coming off of the final corner, Panasonic, before diving into Turn 1.

Since 1967, Fuji Speedway has been a frequent host of prominent endurance races, starting with the Fuji 1000 km that year and evolving into the Fuji 6 Hours in 2012. The track hosted its first Japanese Grand Prix in 1976, and the event returned in 1977, 2007, and 2008. The track has also been a longtime staple of the Japanese national GT and formula series calendars, and its application has been so diverse that it even played host to cycling in the 2020 Summer Olympics.

Fuji Speedway is planned to make its iRacing debut later in 2022.